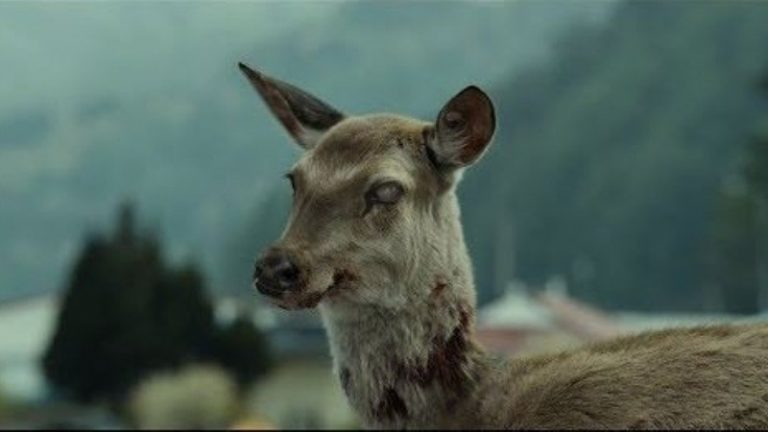 Expert opinions and a shocking report warn of what the consequences of this deadly neurological condition might be.

Some experts and a report from the The New York Post expressed concern that in 24 states in the United States and 2 provinces in Canada cases of chronic cachexia (CWD) in deer, elk and wild elk.

The information was provided by the Centers for Disease Control and Prevention (CDC), and although there are still no known cases of this mortal condition in humans, they think they could appear in the next few years.

Chronic debilitating disease is a neurological condition that is also known as deer "zombie" and according to The New York Post, the disorder causes in animals a Strong weight loss, makes them walk in repetitive patterns and others lose the fear of humans.

This was first identified in the late 1960's on a deer in Colorado. Nearly 60 years have passed, and the spread of chronic debilitating disease has been slow, until January this year there have been cases in 251 municipalities in 24 states. In addition, cases have also been reported in countries such as Finland, Norway and South Korea.

The concern of the experts points directly to what may happen in the near future, since no case has yet been reported in humans, but this can happen in a few years. Because of this, many claim to treat "zombie" deer disease as a public health problem.

Michael Osterholm of the University of Minnesota "It is likely that in the next few years there will be documented cases of humans with chronic debilitating disease associated with contaminated meat consumption. It is possible that the number of human cases is substantial rather than isolated events."

In this sense, the specialist compared this disease with bovine spongiform encephalopathy (or mad cow disease), and believes that cachexia is transmitted by body fluids such as feces, saliva, blood or urine. Against this evil there is no vaccine or treatment and the symptoms may take a year to appear.