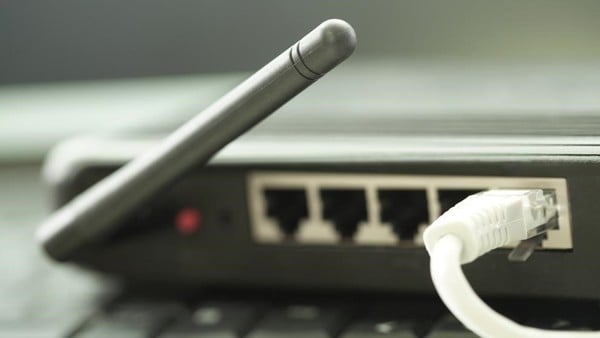 This Thursday, June 20, marks 20 years since, in 1999, it was created WiFi wireless connectivity technology and the establishment of the WiFi Alliance. From the birth of technology to the development of its newest standard, WiFi 6, this system currently used by 30,000 million devices worldwide.

In the same way, this Thursday also celebrates the World WiFi Day, a conference hosted by the Wireless Broadband Alliance, aimed at "helping to install WiFi networks that will connect unconnected communities around the world," the association explains.

The WiFi default is currently managed by the Wi-Fi Alliance, an organization based in Houston (United States) that is responsible for developing new standards and granting product certifications.

In 1999, the IEEE 802.11a standard, the first of the WiFi standard, laid the foundation for its future standardization. The certification of devices ensured compatibility between computers, telephones, televisions, consoles, among others, from different manufacturers that can connect to each other or the Internet through a wireless network access point and enable higher data rates.

In the last 20 years, this wireless network has become an everyday element in people's daily lives. In 2004, one of the first milestones of this system occurred when A certified WiFi network was first used on a commercial aircraft.

In 2009, when it was ten years after the launch of WiFi, there were already 1,000 million devices with this certification in the market. The number of public WiFi hotspots surpassed one million in 2011, and only two years later, that number exceeded five million.

Today, in 2019, the twentieth anniversary year of the standard, there are over 30,000 million Wi-Fi certified devices in the market.

The next phase of Wi-Fi is 802.11ax, known as Wi-Fi 6. This standard was announced in January this year and is reaching the first devices in 2019.

WiFi 6 also allows you to send and receive more data at the same time, an improvement that, added to the previous ones, makes the theoretical data transfers remain very close to 10 Gbps. Lastly, the Wi-Fi 6 standard offers increased efficiency in environments where multiple devices are connected to the wireless network.