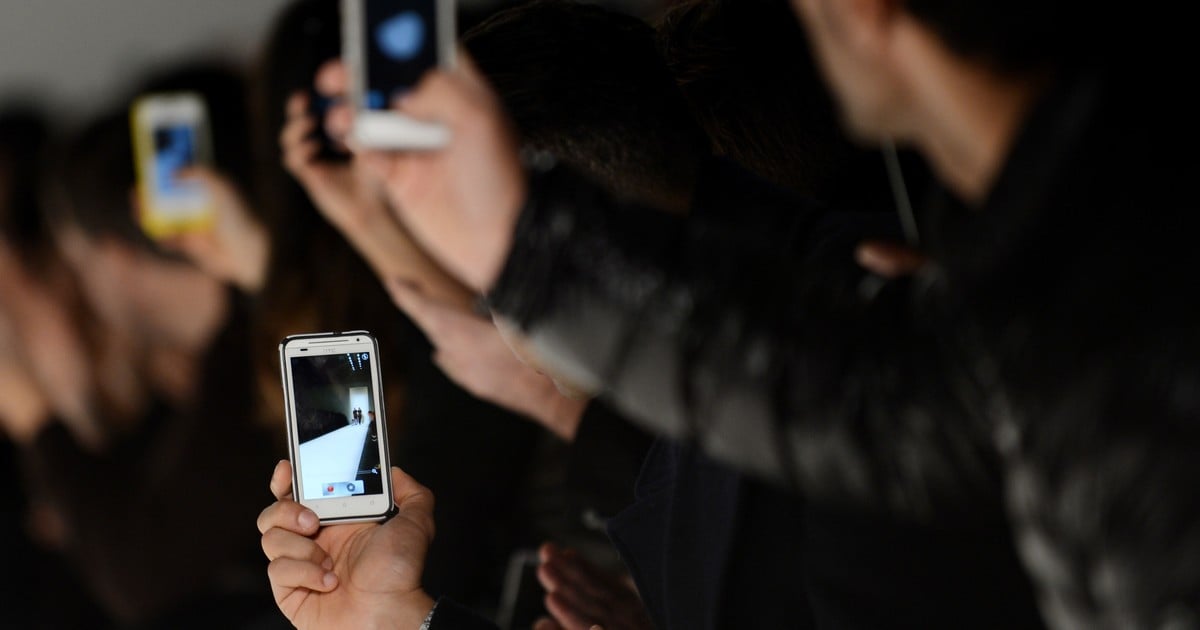 On January 2, Apple CEO Tim Cook announced a decline in sales in the last quarter of 2018. Approximately $ 10 billion less than expected. A few days later, Samsung also revised its revenue forecasts for the latter part of the year to an 11% drop.

These are different situations, but both reflect a general crisis in the smartphone sector, where competition between Apple and Samsung is no longer at the heart of the system. Other manufacturers, especially Chinese companies such as Xiaomi, Huawei or Oppo, offer good products at very advantageous prices, giving up greater profits. They can do so thanks to more agile structures, tax incentives and low production and staff costs.

According to Cook, the main reason for the decline would be in the so-called "Greater China", mainland China, in which the California colossus based some of its sales and significantly reduced its purchases of new appliances. The sanctions imposed by the government of President Trump are noticeable in the Chinese economy, so much so that Apple has decided to reduce the production of the iPhone by almost 10% in the first three months of the year just begun.

In addition to the Sino-US trade war, smartphone sales appear to suffer from a more general problem: the market is saturated. Between 2007 and 2013, sales increased tremendously, even during the most difficult years of the economic crisis. Its growth year after year seemed unstoppable, with a frenzy in search of newer and more powerful models.

The market is collapsing

From 2015 to 2017, every year they were sold 1.4 billion new devices all around the world. In 2017, sales fell for the first time compared to the previous year. The data for 2018 are not yet definitive, but the signs are negative. Many markets in the United States have reached the saturation level, with most users satisfied with the old cell phone and with no intention of changing it.

Emerging markets also do not bring better news. India, Southeast Asia, parts of Africa and South America have not yet reached saturation, but prices are dropping due to the entry of producers who, for less than $ 200, offer good cellphones, with enough capacity for buyers' needs.

There are no innovations

Throughout 2018, Apple allowed owners of older iPhone models to replace their batteries for a particularly advantageous price. So consumers have chosen to pay $ 29 to resurrect their old and beloved cell phone instead of spending a thousand on a new one.

The problem is that, in many cases, even when new cell phone models objectively do more and better things, these innovations they are not considered as relevant consumers.

For many years, especially in the United States and part of Europe, The smartphone sales cycles were two years. This tendency was driven by the telephone companies that every two years offered the possibility of buying very expensive models with deadlines of 24 months. Things have changed today. In the new models, the novelties are not so exciting that they justify the change every two years.

Samsung has an improvement in the industry thanks to the introduction of new models compatible with 5G networks or with expected features such as collapsible screens. But in addition to cell phones, something great is visible on the horizon.

As Tim Cook himself pointed out earlier this year: "The other sectors of the company (services, Mac, iPad, Wearables / Home / Accessories) had combined growth of 19% in a year." Apple Watch is a bigger deal than the iPod has ever been. This is the real revolution, the slow decline of smartphones and the rise of everything else. Speakers, robots, voice assistants, screens, watches, clothing, among many other products. Basically, the future lies in all these technologies that will make cell phone less central than it is today.