Why Gallardo, the Liberators of Madrid? 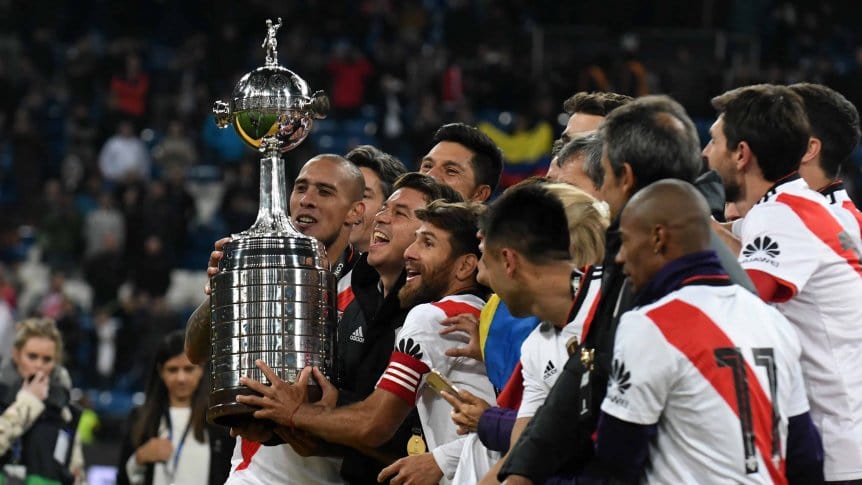 Leo Ponzio explained why they called Marcelo Gallardo for the moment of the prize of the Copa Libertadores in Madrid, when in general the delivery is for the captain. "He was part of it all"He explained. Immediately, Fox Sports Radio reminded him that the Muñeco had been more games off the bench than inside and, laughing, the central midfielder replied: "I should have raised Biscay"

The native of Las Rosas also recalled that it was not the first time they shared that moment. "In Córdoba, for the Argentine Cup, we created it with Andrés (D & # 39; Alessandro), in Mendoza she was chosen by Rodrigo Mora, who came from the injury," he said. In addition, he commented on the cup he wanted to raise alone: "It was the Recopa against Santa Fe, who was captain for the first time".