Who will use the 10, because River retires from the market of passes and the great compliment to Matías Suárez: 7 phrases from Marcelo Gallardo 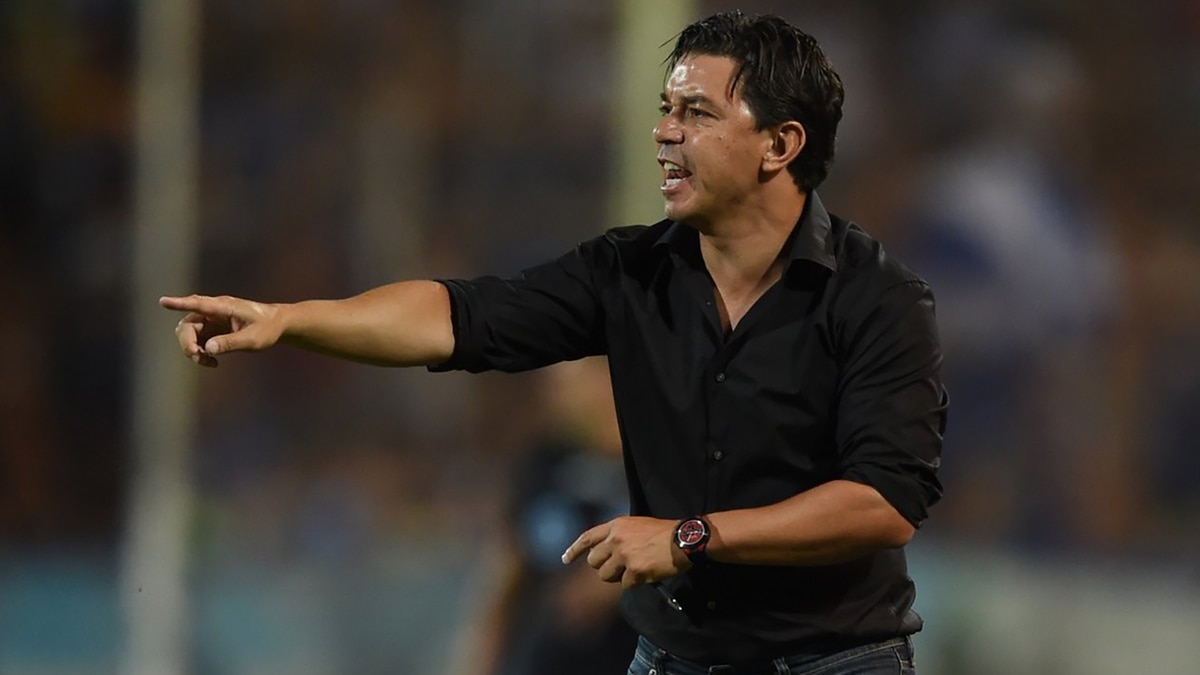 In a press conference, Marcelo Gallardo He was very happy with the performance of the team: "We had to react and today we did it in a very good way. We come back to show that when we are well, we are a really serious team. "

The DT dramatized the moment that crossed his team after the three defeats in a row, all at home: "I never hid anything and tried to be honest with what was happening to us. You had to have patience because we were in a transition that needed to be faced. We knew that the face we showed was not ours. "

As for last week's gesture with River's audience, Gallardo said: "I try to be honest and I do not lie to people, I said thank you for joining us in this moment of transition that unfortunately we have to suffer. They put us side by side and we still shut up and face each other. We had to lose, but today we show that when we are good we are a very good team ".

Marcelo Gallardo also referred to the arrival of the reinforcements (Robert Rojas, Carrascal and Matías Suárez) and said why River withdrew from the market of passes. Besides that, He highlighted Belgrano's former striker debut scorer of Córdoba and confirmed who will use the number 10 that Gonzalo Martínez vacated with his departure.

Why River Withdraws from the Pass Market:
"Because nothing is going to happen, There is only one day left and things are not resolved so quickly. We have a good team and we hope that the players who have joined us will make an important contribution.. In the middle of the year we will see if it can be strengthened, depending on the needs. Perhaps we needed a little more reinforcement, but we needed to add the vacant positions, two of them fundamental for the outputs of Maidana and "Pity" Martínez.

The reinforcements and the great praise to Matías Suárez:
"We were able to bring a good Player design as is Robert Rojas, for Matias Suarez who is a consolidated soccer player what today showed in a few minutes your quality and hierarchy, and we also have the chance to Carrascal what he has a lot of talent and let's see if he can maintain solidity in Argentine football. In a few minutes, Matías Suárez showed that he has a hierarchy to play in Rio. "

The heir of 10:
"Quintero is going to use it. I asked if he would like to use it and he said perfect, that serves me well. So let's give it to him. "

The team against Vélez (Sunday 21:30 in Liniers):
"The idea is from now on to continue the team if the players recover well. We finished without major problems, except for Enzo Perez, who was fatigued by a race at the end. If there are no problems, let's try to repeat it. "