Who is the Chilean quarterback Marcelo Gallardo asked River 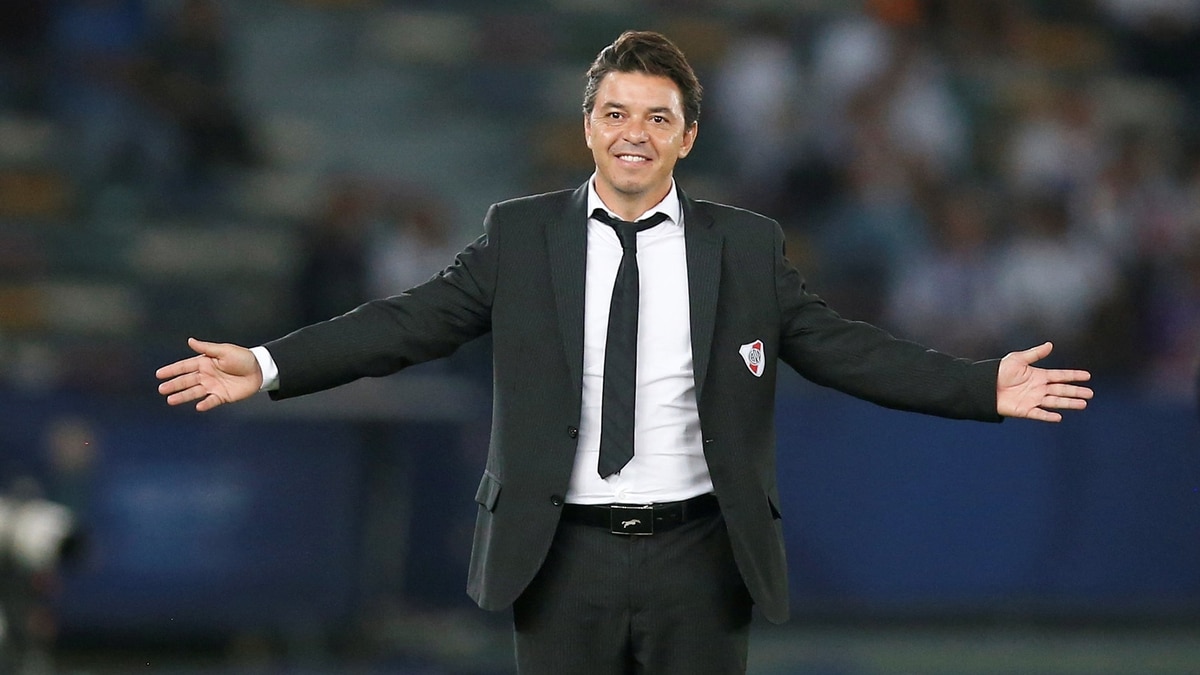 River He started the pre-season in Punta del Este, ahead of a 2019 full of commitments. The "Millionaire" will face the Superliga Argentina, the South American Recopa, the Copa Libertadores, the Argentine Cup and the Supercopa of the League.

In this way, the search for reinforcements is underway and a new name appeared on the radar of the team: Paulo Díaz The Chilean defender was appointed by Marcelo Gallardo and negotiations have begun.

Facing a possible Luciano Lollo, who entered the last moment instead of Rodrigo Mora and does the work in Uruguay, O Doll he pointed to the foreign soccer player to strengthen the defense of Millionaire

The one born in Santa Cruz de 24 years he works in Al Ahli from Saudi Arabia, the team that commands the Argentine Pablo Guede.

The defender had a remarkable breakthrough San Lorenzo, where he drew attention to its multifunctionality, both as defender and lateral on both sides, and is often called by the National Team of Chile.

The idea of The band is to bring it to loan per 18 months with purchase option. The price that the Arab team intends for the player would be six million dollars.