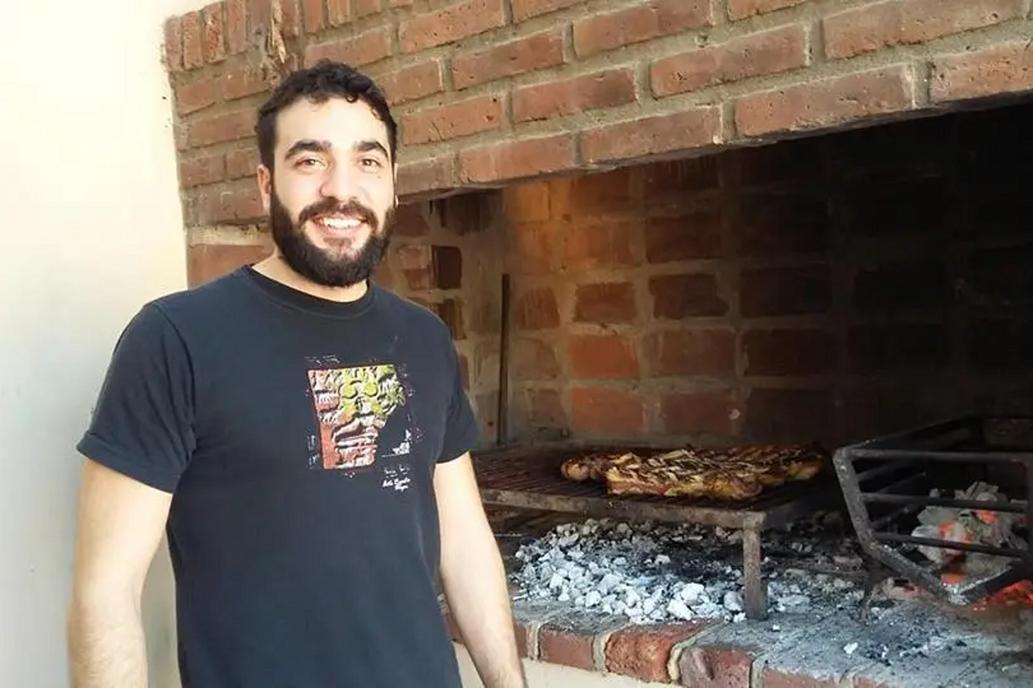 Manuel Sanchez is 29 years old, lives in Villa Pueyrredón and his father is a renowned physiotherapist in the city of Rojas.

Manuel Sánchez, 29 years oldYes, he disappeared on Saturday when he told his girlfriend that he was going to get the car in the garage 10 blocks from his apartment and he never came back.

He is from the city of Rojas, in Buenos Aires, and has lived in the federal capital for ten years. He currently lives with his partner in a department of Villa Pueyrredón.

Manuel is the son of Marisa and Walter Sánchez and has two sisters. His mother worked as an administrator at the Sirio Libanés Hospital and his father, Walter, is a well-known kinesiologist from Rojas who was trained at the Faculty of Medicine of the UBA.

By the time he disappeared, they were going to travel to Necochea with his girlfriend Emilia Troilo. The last contact with him was through a email where he said goodbye, was embarrassed by a fact that the family asked not to reveal and closed with: "You did not deserve this."

They went on vacation, left their girlfriend and said goodbye with a revealing e-mail

That Saturday, the last day they saw him, he left the department dressed in a gray muscle and green shorts. He took his identity, a friend's SUBE card, an extension of a credit card from his girlfriend – who did not register movements – and his cell phone, which has remained disconnected ever since.

The case of Manuel Sánchez, a native of the city of Rojas, was referred to a prosecutor's office in Buenos Aires, to go to the people search brigade.

Only three Argentines donated to resume the search of the room: none of the selection

Manuel's social networks have not had public updates since January 25.

After visiting all the terminals and possible places to find his whereabouts, his relatives and friends replicated the search in social networks and created the page of Facebook "We are looking for Manuel", Which already has more than 3900 followers.

We are looking for Manuel! Manuel Sánchez is 29 years old and lives in Villa Pueyrredon. On Saturday 26/01 at 7am what …

"We are grateful to all the people who spread and sympathize with the cause. Manu is a normal boy, an athlete, full of people who love him and who expect to hear from him as fast as possible. We did not want the case to transcend, but we had no choice. We respect that you are taking your time to think, but we need to have a sign that you are safe"Said the young man's father, Walter Sanchez.

"We are looking desperately. We want you to know that we love you and that we will be there for what you need. In the message he told me he was leaving. He asked me for forgiveness. But we're worried and we just need to know that she's okay."Emilia said.