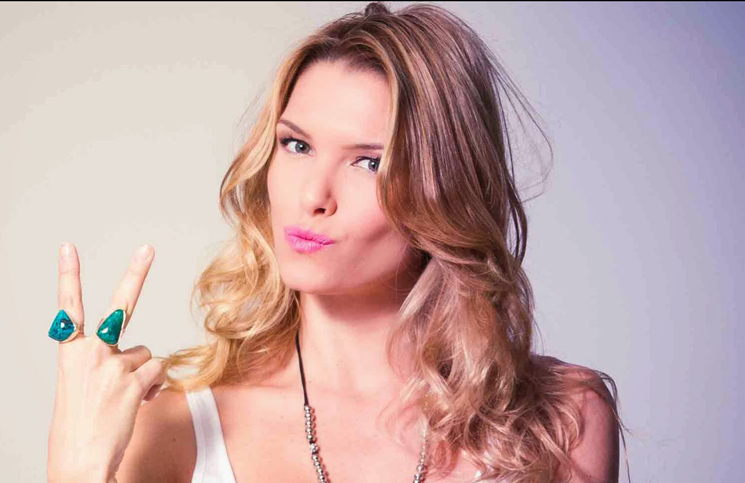 The beautiful Sofia Zamolo confessed to Moria Casán in "Incorrectas" that the men shared with Luciana Salazar. 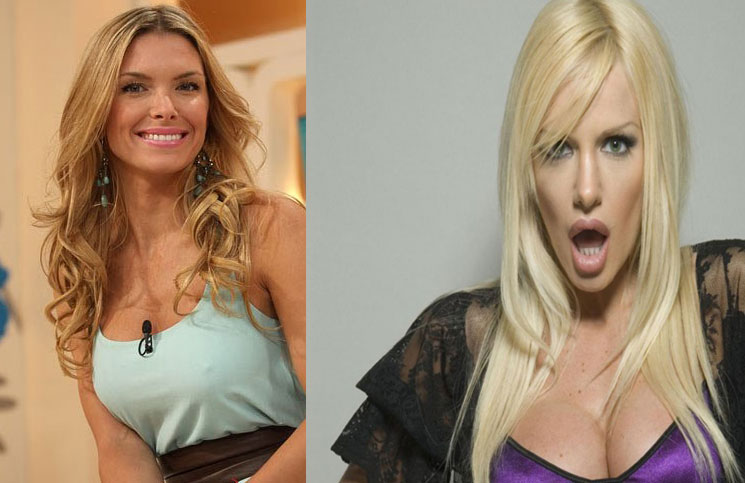 On Tuesday, in the program Misrectas, led by Moria Casán in America, One unexpectedly recalled that someone had told him that, at some point, Sofia Zámolo and Luciana Salazar, they fought over a man.

It turns out that Zámolo He went beyond and not only acknowledged that this was true, but added: "With Luli we shared two men," and began the succulent story.

"We had two stories.A: I was dating an American and Luli was bad," the model began. And he continued: "I was young.I was 20. I met him at a Polo game."

The unexpected clarification of Sofia Zámolo on her lolas

At the time, Sofia Zámolo He tried to sum up the story: "I was a girlfriend for two years.He was very handsome.A super attractive.And well, there was a seduction of both (of the man and Salazar ).He even behaved badly.I met Luli of the parades, I found him everywhere, "said Sophie, about the anger that would have come to her adversary in that circumstance.

Of course, Moria wanted to know how the panelist had perceived the betrayal. "He made the mistake of leaving the computer open in the house we shared. He had sent an email to his friends telling us everything in detail."