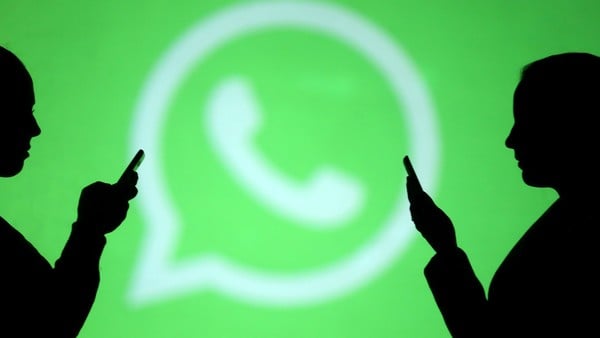 Phones with the mobile operating system Windows PhoneMobile software that Microsoft has chosen to face the advancement of Android and iOS may not have one of the most widely used messaging applications among users in the near future.

Although it stopped running on all versions as of December 31, WhatsApp recently reported on its support page that will not be available from July 1 on the Microsoft Store digital storage.

WhatsApp on a phone with Windows Phone, the software that Microsoft has developed for smartphones. (REUTERS)

The relationship between Windows Phone and WhatsApp began failing after it stopped receiving technical and online support from its developers in 2017.

For all this, the version of messenger for the Microsoft operating system It will not be the only one that will cease to exist in certain cell phones. Devices with Android Gingerbread 2.3.7 or earlier – released in 2010 – and in versions prior to iOS 7 – released in 2013 – Nor will they be able to create new accounts or re-check existing ones as of February 1, 2020.