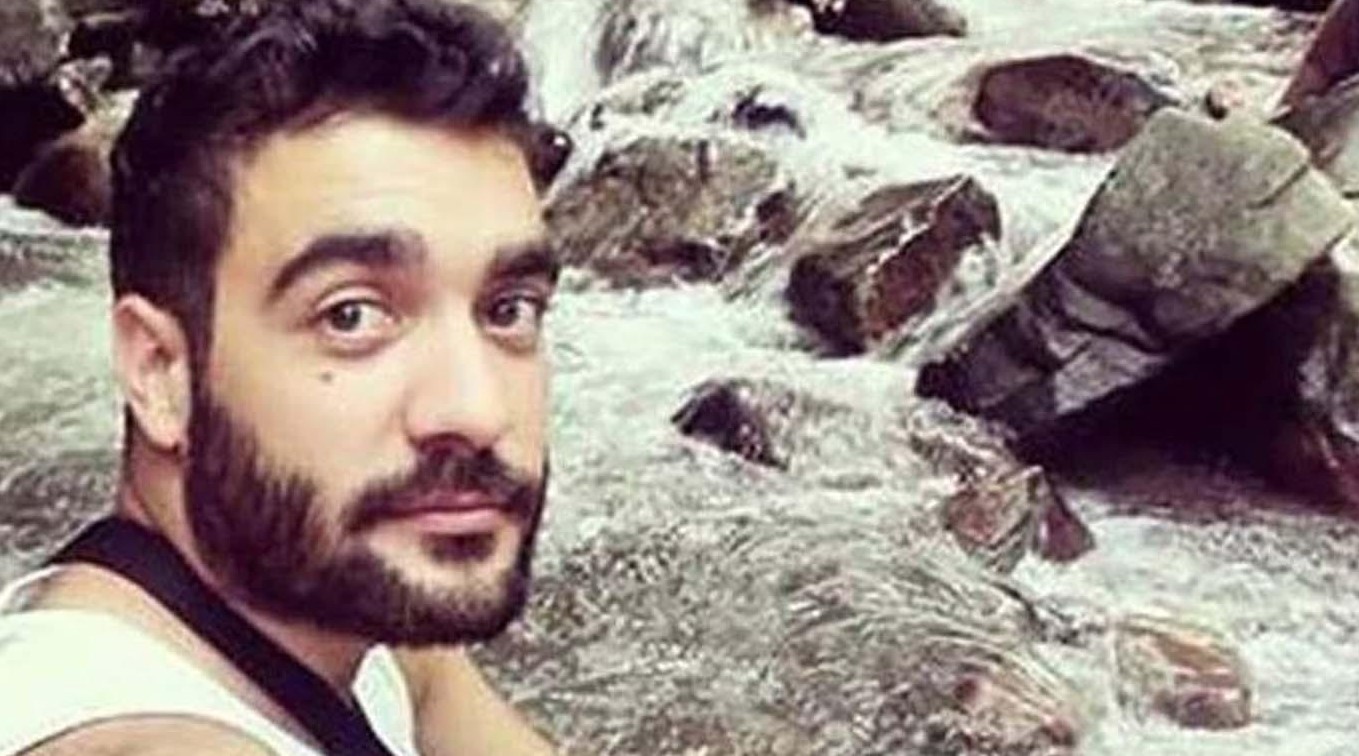 Police said that, according to his statement, during all this time he was "wandering" at the Retiro Bus Terminal. In addition, he stated that "he did not suffer any illicit"

Who is Manuel Sánchez, the boy who was going on vacation with his girlfriend, left and never came back

It was known that what led him to return was the request of his girlfriend, Emilia Troilo, on the radio program which the young man used to hear every day. "If he comes to listen, I wanted to tell him that I'm in my father's apartment that he knows where he is and if he wants to come at any time I will not ask him anything. I just want to be with him and accompany him"Emilia said in dialogue with Perros de la Calle, who heads Andy Kusnetzoff on Metro radio. 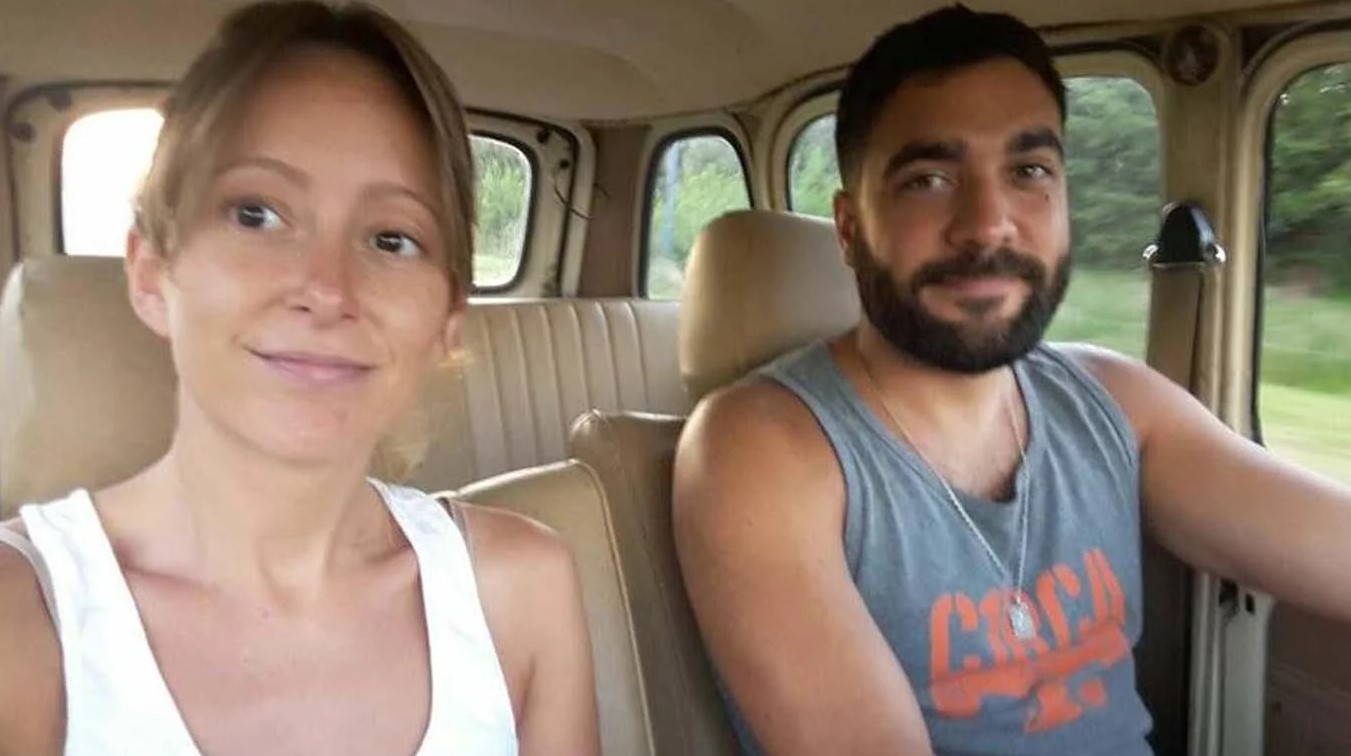 After this message, Manuel met his girlfriend. The young man is in good health, although the reason why he has decided to abandon his home is surprisingly unknown.

They said that when the boy arrived at the place, he took a shower and He sent a message to his relatives, where he said he was fine.

They went on vacation, left their girlfriend and said goodbye with a revealing e-mail

"Everything is settled, I understand, felt guilty. I've been with him for five years now, he needs restraint, he's fucking himself so he will not hurt the others. No one will stop looking, because the only thing that matters to us is that it's okay."Emilia said in the radio interview. Hours later, Manuel appeared at the door of the apartment.