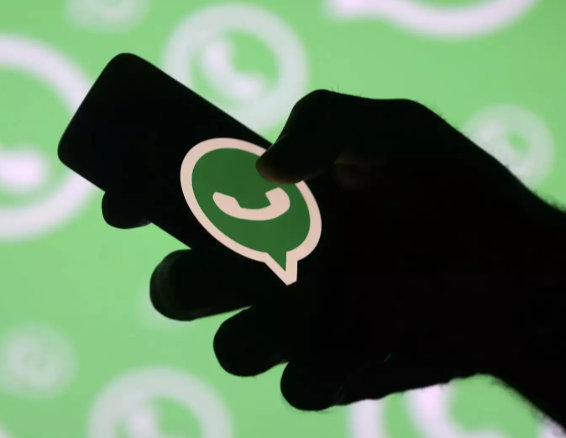 An app lets you see content that has been quickly deleted. 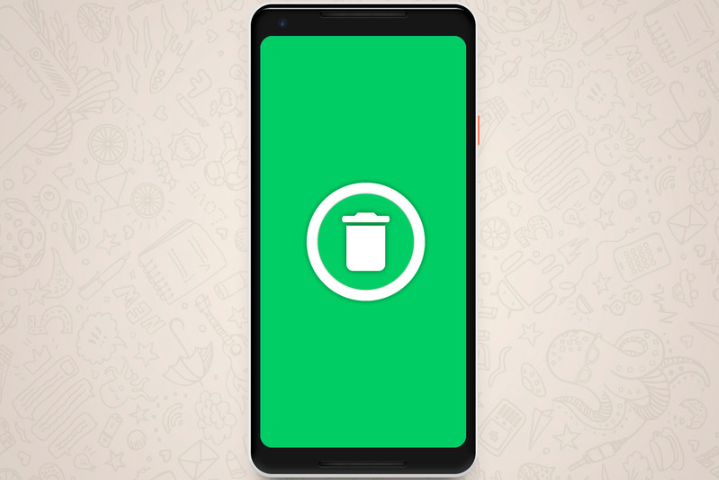 "This message has been removed" is the phrase that the recipient of a text reads, which was quickly erased by the sender himself. Despite the regret of the person who decided to write the words, revealed the possibility of reading the messages that were deleted before the seven minutes determined by the famous instant messaging service.

WhatsRemoved is the name of the application that allows you to simply view deleted content. The application has been heavily questioned about privacy terms because it violates user options to hide what it had previously written.

The companion emoji in WhatsApp has already been released

On the other hand, there are some restrictions that must be known: it does not work if the conversations are silent, without Internet connection, if there is battery saving and also if the sender immediately cancels the sent message. So far, the novelty is only available for mobile phones that operate with Android.

A few days ago the social messaging network, Whatsapp has made a major modification to one of its most popular functions that certainly will not fit well within the app's users and that will force them to be more selective when choosing whom to send a message to.

To stop the spread of the so-called "Fake news"(Fake news), the App has decided to put a brake on this particularity and you can only choose five contacts for which you can share a forwarded message.

"Starting today, all users of the latest versions of WhatsApp can only forward five conversations at a time, which will help keep WhatsApp focused on private messages between close contacts", Explained the company, through a statement, which currently belongs to Facebook.