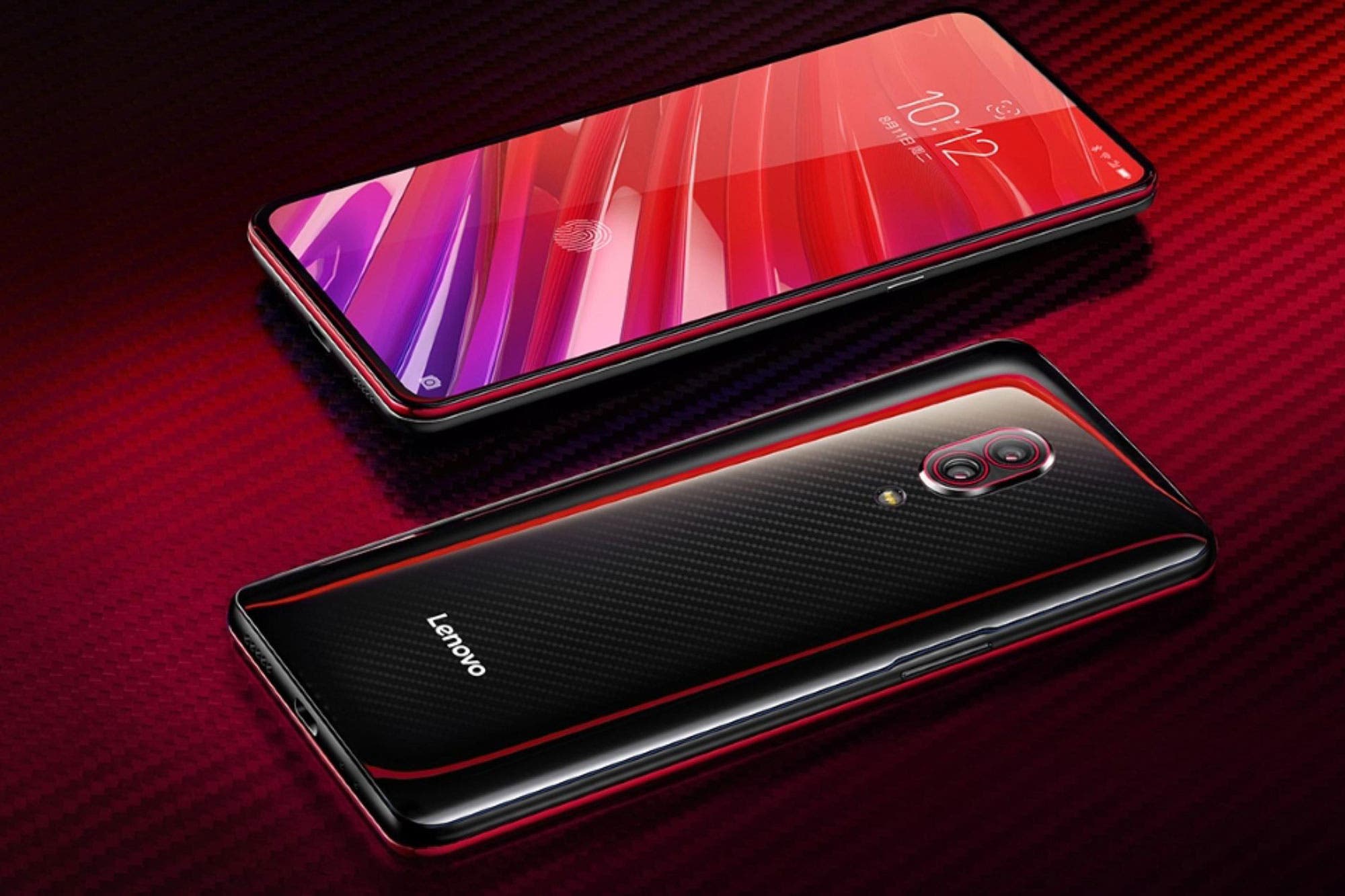 This week we met
first smartphone with 12GB of RAM, the Lenovo Z5 Pro GT. An absurdity? A bit, but the RAM never exceeds, so it does not come badly (more RAM, less need has the equipment to walk around closing and opening applications as the memory is full). But clearly it is designed to achieve a sale on that side, rather than offering a remarkable differential. A few days earlier, it had been OnePlus with
6T McLaren, a special edition with 10GB of RAM, and is far from the only one with
amount of available RAM.

While
Samsung has put up for sale in Argentina its latest line of smart watches (the Galaxy Watch, which this year is a little bulkier than I think comfortable) at a base price of 14,299 pesos,
I wrote about Android Auto and some quirks that it has (and it's worth it for this summary because the cell phone is still in the center of the scene).

We also publish
an interview with Angela Guzman, the designer (along with Raymond Sepulveda) behind some of the classic iOS emojis. And we've updated the round of clashes between Apple and Qualcomm, now in Germany (last week it was in China), where
They stopped iPhone sales at the request of Qualcomm, which is still struggling to get Apple to pay royalties that it considers itself.

Speaking of Apple, these days a classic returned: complaints from users who found their new iPad Pro 2018 with a break: the aluminum is deformed and the team seems divided. It's the turn of the hinge, but now in large format. It seems to reach a limited number of teams, and Apple will certainly solve it with an adjustment in design, as in previous models. For now, the company says that the reasonable limit of deformation is 400 microns, that is, imperceptible to most users; images that are rotating show more pronounced cases (
MacRumors

The assembly of smartphones was reduced by 4.4% in the third quarter of the year. The data is unusual and warns of a bad fourth quarter: the smaller set-up has to do with a distribution channel that has not been emptied, meaning with fewer sales (or forecasts). It also serves to see who are the giants of smartphone manufacturing in the world, ie not the brands, but the companies that assemble the plastic and metal parts, and turn them into pocket computers. (
IDC)

Sales of non-smartphone phones continued to grow for the fourth consecutive quarter, with HMD (Nokia) and iTel ahead, both companies with 14% of the global market. (
Counterpoint)

By 2018, 164 application developers in the United States have reached their first million dollars in revenue at the Apple store; In comparison, Google Play had 88 developers in the same period. The data is not new: Google has been having more volume downloads for some time, but the Apple App Store is more profitable for developers. (
Sensor tower

In total, there were 113 billion downloads accumulated by both stores this year, ten percent more than a year ago; generated sales of 76 billion dollars, 20% more than in 2017. (
App Annie, where there is much more information on the market)

In the United States, the AT & T operator will offer 5G E connectivity … which is not 5G, which in 2019 will be limited to that operator first to a portable hotspot and, later this year, to phones with real 5G modems. In the middle, the company will improve the bandwidth available and name 5G E. Even if it is not. It has already done the same with the transition from 3G to 4G. And you can do it for a very simple reason: 3G, 4G, 5G are generic marketing names, plus some recommendations from the International Telecommunication Union. (
Slashgear)

Gionee, a Chinese smartphone maker that previously looked comfortable in the world's top 10, filed for bankruptcy. The company owes $ 3 billion to vendors … and founder Liu Lirong lost $ 144 million in a casino while looking for ways to save the company (
GSMArena)