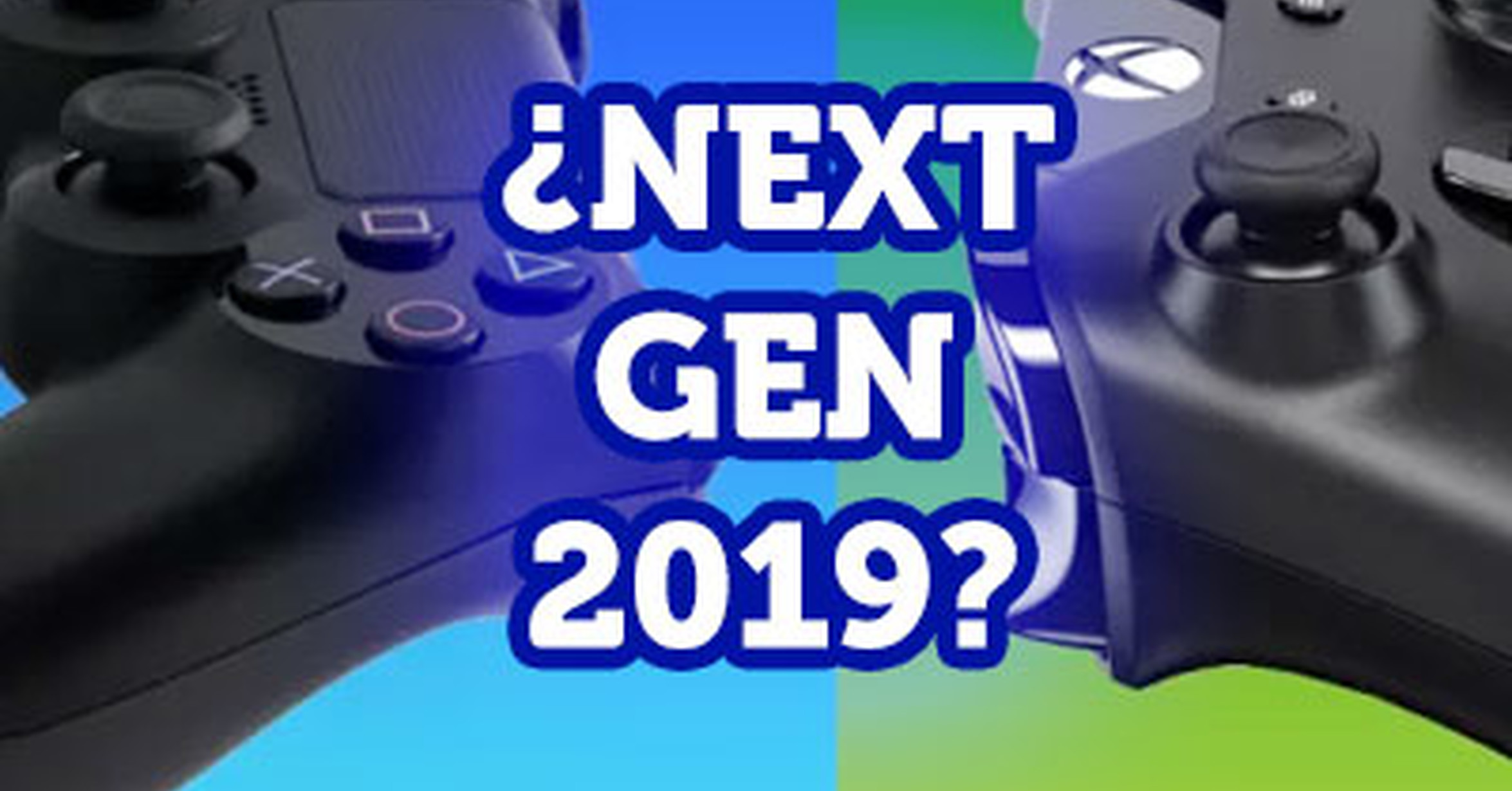 It seems like yesterday when we started to hear distant drums announcing a change. We were playing as happy as 'Gears of War' or 'Uncharted 2' when it was announced that the 'next gen' was about to arrive to (supposedly) revolutionize the world of consoles for dessert. It was the year 2013, were about the same dates when we could bring them home and in these 5 years has passed everything.

Well, you can already prepare the wallet because it seems that, according to Mat Piscatella, the new 'next gene' might be closer than it seems. This well known videogame analyst never blunders and that's why we have taken his words very seriously when he says he expects the sales of PS4 and Xbox One to come down and announce their new, more powerful sisters.

Piscatella sees clearly that although the sale of consoles continues to rise, this will change and new ones will be announced. Xbox Scarlett (although it is not known if it will definitely have that name) and PS5. About Nintendo Switch remains optimistic, but knows that these sales will also end up falling sooner or later.

It seems that taking into account that Sony has already announced that they will not go to E3 and announce their news by their side, everything points to that will announce PS5 in 2019 and could go on sale in 2020, so the usual would be that Microsoft announce its new console more or less for the same dates so as not to lose potential buyers.

Although they are only theories, Piscatella is not usually wrong so you know, start saving because something big comes to us.