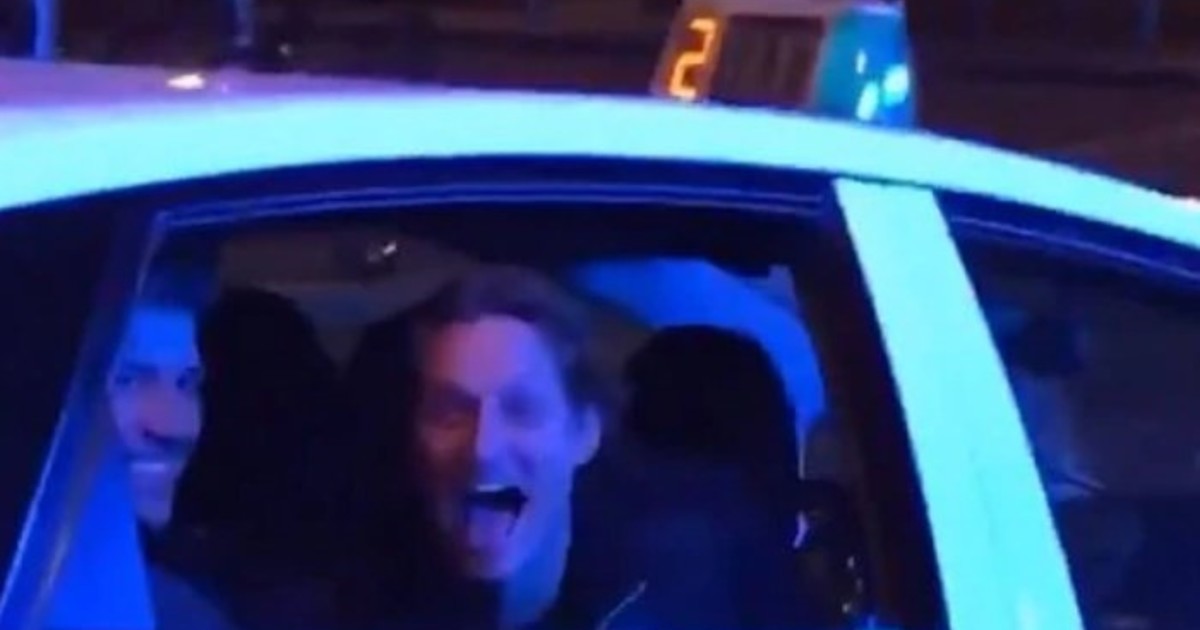 Two weeks ago, River beat Boca by 3 to 1 and was crowned champion of the Copa Libertadores in Madrid. This match disputed in the Bernabéu summoned many Argentine fans who traveled especially to be in a historical match. Among the famous fans, former tennis player David Nalbandian said gift to encourage the team of his loves, River.

In a video that became viral and transcendent now, Nalbandian crossed a car with Boca fans strolling through the Spanish capital. There, the fanas xeneizes sang that "La Doce is crazy, wants the championship, or to celebrate".

And the hit was interrupted with a "those from Boca are all fucked" which, to surprise, was sung by Nalbandian himself. The funny scene was finished with the great response of the xeneizes.

Cordovan traveled to Buenos Aires to see the second final that would play in Monumental. At that moment, before the suspensions, he criticized the whole world. "I came to watch a football game and I'm very disappointed, the organizers can not play like that with people, it was a real shame and disrespect for people, they are not representable."