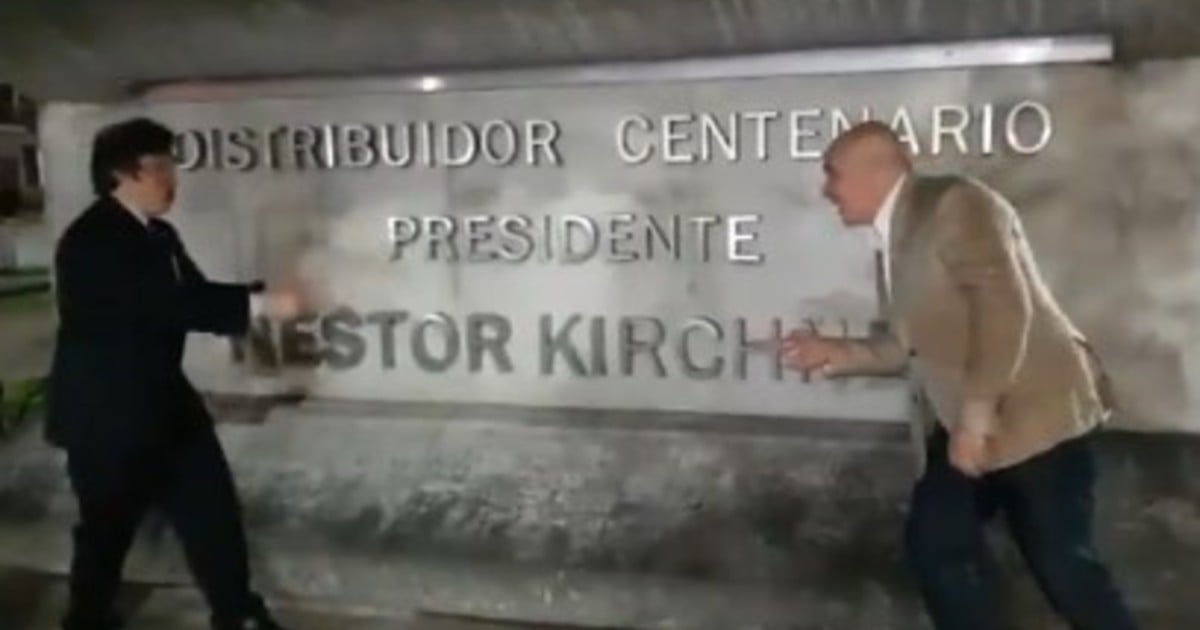 The Economist José Luis Espert promoted his presidential candidacy with a controversial video that went to Twitter along with the economist Javier Milei: in humorous drawing mode, they campaign with the death of Néstor Kirchner

In the distributor located in Bajo de Vicente Lopez that takes the name of "Centenary President Néstor Kirchner", in the style of two capochomicos spoke on "imprison this jet to the drawer" and they refer to "the widow", Cristina Kirchner, as "the boss of the band", who also "takes care of the drawer behind the bars" of the cell.

"With me, the jets will have no excuses not to go to jail," the economist wrote while sharing the video on twitter.

I already saw! What do we do with this if we are government? Espert alludes to Kirchner.

"This jet we put in the drawer, Milei answers.

"To stop the boys, something is missing, and with the widow that we do?", A third "personage" intervenes.

– That dick. The gang boss who takes care of the drawer behind bars, says Milei. And end with a "Espert President!"

Espert competed for the Libertarian Party, and sought to "leave behind that shameful past that Kirchnerism meant" and defeat "the mediocre present that is macrism."