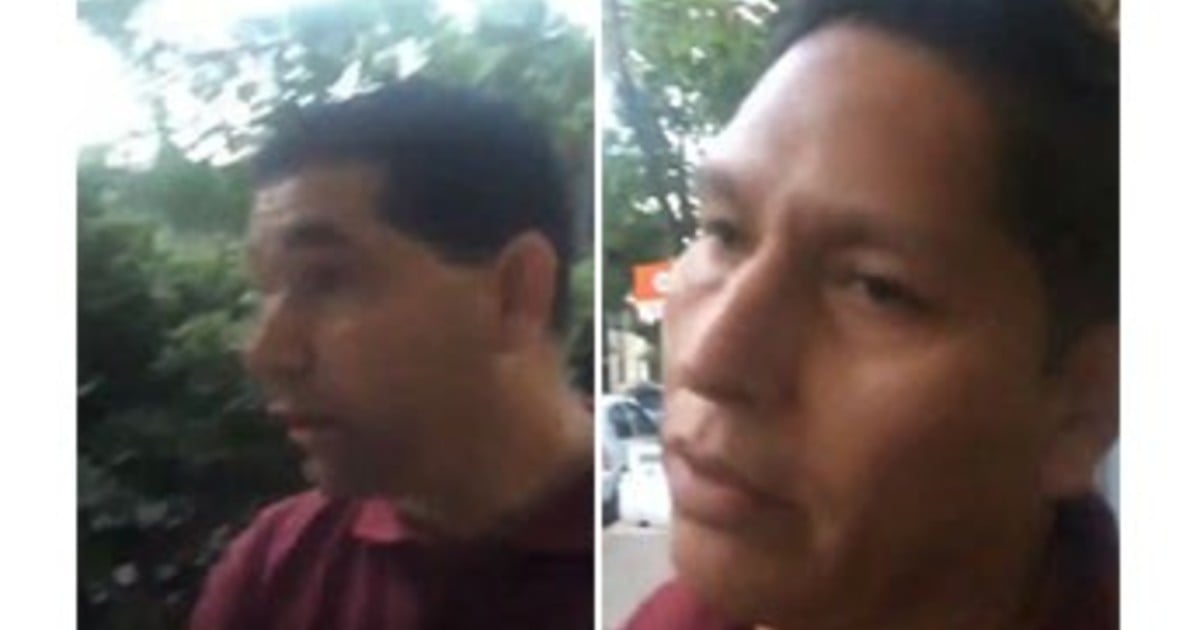 They are called Sebastián Alberto Santa María (39) and Lucas Moisés Barrientos (41) and they are the two city policemen separated and who will be criminal complaint for violation of the duties of a public official.

Both they stood idly by while a civilian colleague arrested a thief who had come in to steal a house in Nueva Pompeya which is right next to the police station.

"There is no explanation for this: They were at the door of the police station, with their comrades acting and they are in a way that is inexplicable, "said Buenos Aires security secretary Marcelo D & # 39; Alessandro about the attitude of both policemen and that was filmed by a neighbor, a video that became viral.

D & C; Alessandro described the performance of Barrientos and Santa María as "shameful"And therefore the Ministry of Justice and Security of the City has decided to initiate a summary, pass them on to the availability, dismiss them and criminally denounce them for violation of the duties of a public official.

The image. The policeman in plain clothes with the thief and the two inspectors crossed arms.

In the case of Santa María, who has the position of inspector, he was in the police of the province of Buenos Aires for more than four years: from January 1, 2005 to May 26, 2009. Afterwards, he moved to the Buenos Aires Force until this weekend was separated.

Barrientos, who has the position of principal inspector, meanwhile, was in the Buenos Aires Policelike a decade: March 27, 1999 and departed on March 12, 2009. Afterwards, he also moved to the Metropolitan and later stayed in the City Police until he was discharged.

It all started when, on Saturday, around 7:30 p.m., a thief entered a house in Quilmes at 400, in the neighborhood of Nueva Pompeya. The property is next to the 4B neighborhood police station (former section 34).

In the house chosen by the criminals, who was armed with a knife, there were only two plainclothes policemenalso of the Buenos Aires Force. It was they who managed to reduce the thief and led him to the sidewalk.

Santa Maria and Barrientos were separated from the Force for not helping a comrade to arrest a thief in the 34th Police Station.

In the video filmed by the owner of the house where the criminals wanted to enter, one of the plainclothes policemen is seen holding the thief on the ground and with his hands behind his back. And that's not all. also asks for help to Barrientos and Santa María, who were stationed at the police station door.

"You can come and give me a hand"the man in plain clothes holding the attacker shouted at them. The woman who filmed the video also asked for his help and the only response he received from Santa María was: "They have reduced and continue to beat.. He added: "The more people come, they keep beating".

The civil police arrested a thief in the 34th Police Station.

"They are a disgrace! They do not do anything!"complained the woman whose video was viralized by social networks and ended with the separation of the two police officers who did not help the colleague.