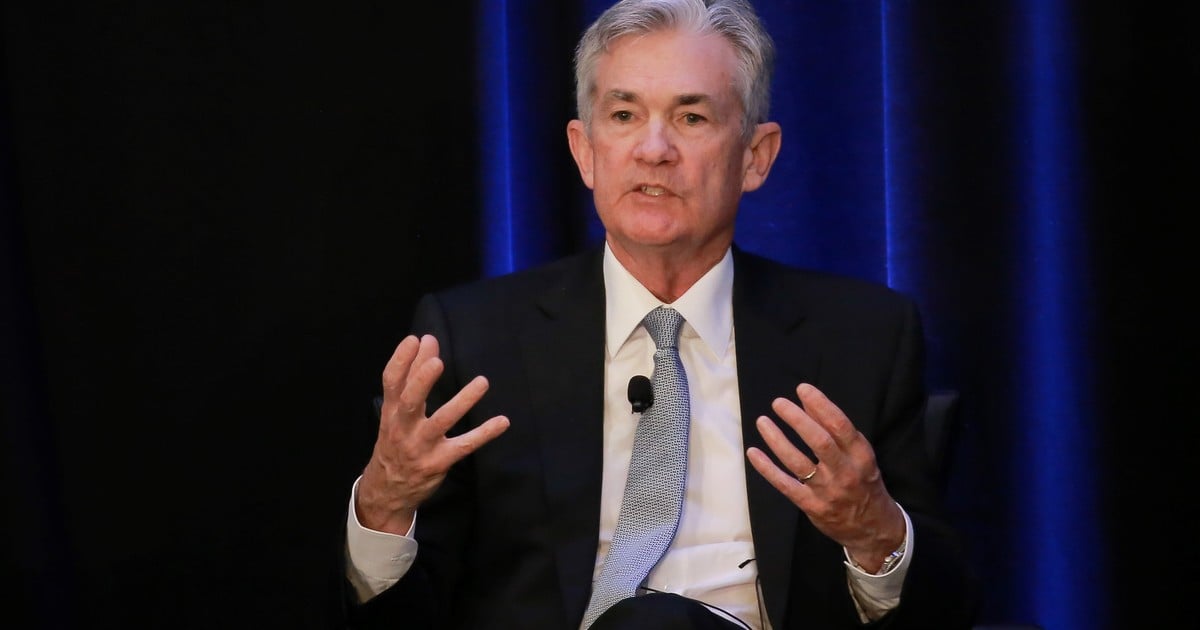 A simple reason, like an economy with marked signs of weakness, has change the plans of the Federal Reserve (Fed) US And the great northern country's interest rates will only rise once in October. For the year, the Fed or its Central Bank predicted at least three adjustments. We already know what these movements mean for countries like Argentina, with capital rising to the security of US bonds. This decision, Is it an unexpected gift for our economy? The calm came from the risk of the country that began to fall?

For former vice minister of the Economy, Guillermo Nielsen, "what happens between the end of December and January 15 does not establish a tendency, the world shrinks the market." On the way to a situation of lower growth and lower distribution of dividends, people went out to sell stocks, went for bonds and the market itself reduced the 10-year bond rate from 3.10% to 2.66%. This happens in a USA that is very cautious and selective"In its view, the global slowdown, as it seems to tip, is bad news for emerging countries and Argentina." This year will put us to the test because there will be no growth and inflation will be around 35%, " concludes.

Different is the expectation of Jorge Vasconcelos, deputy of the Ieral, of the Foundation of the Mediterranean. "The US rate will not adjust as planned because of the fear of a recession, so the fall in country risk is in the background of this shrinkage in the US" According to his reasoning, 2018 ended with an overreaction in the level of risk Argentina, which had an unjustified increase. "Political risk contributes 100 points to a risk that has reached 800 points. The other components are attributed to doubts about the progress of the numbers. "But Vasconcelos believes that the crisis of 2018 was very sui generis for the parameters of Argentina and therefore mentions that, unlike others, this time there was no danger of governability and exports began to react. "A more friendly scenario, but it will not be enough to go out to the markets."

Gustavo Neffa, director of Research for Traders, agrees. "Argentina has its own cycle and dynamics. The decline in country risk in recent days has to do with the fact that local bonds are at settlement prices and there are many buying opportunities, rather than with the USA. "Neffa recalls that most of Argentina's debt was issued when the country risk was between 350 and 450 points, a level that looks like science fiction if measured with the current 730 points. "Country risk will fall and the economy will begin to recover, but there will be a recovery in 2020, " risked before the Clarín consulted.