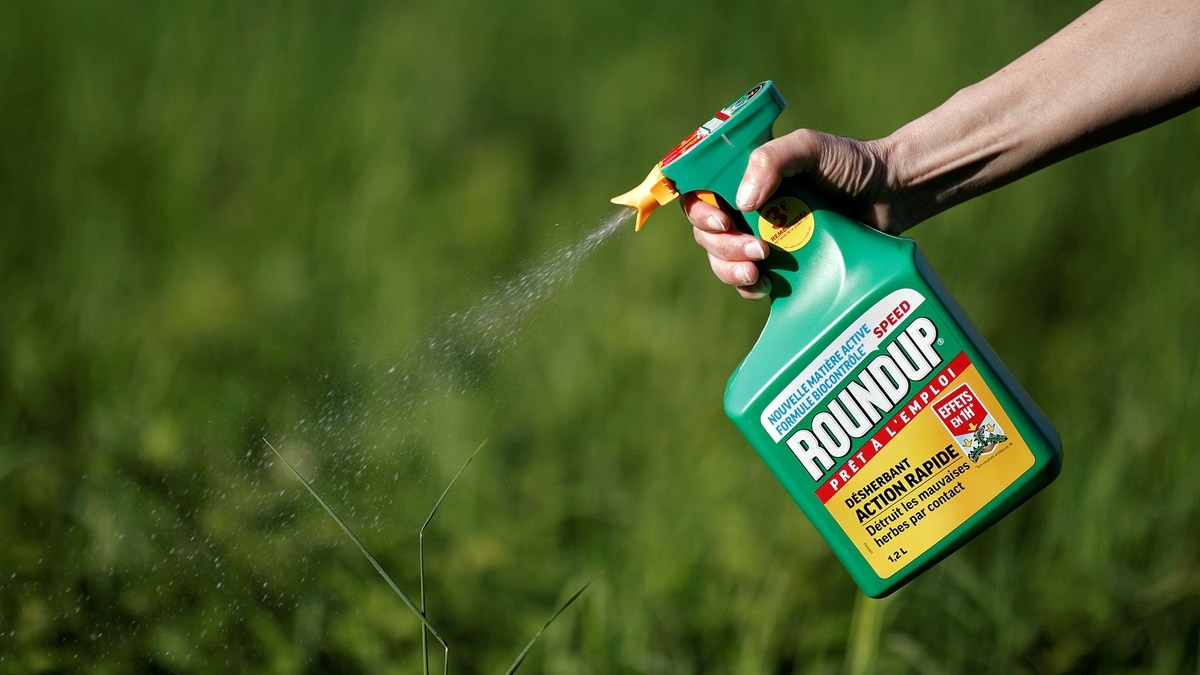 The herbicide Roundup in Monsanto, based on glyphosate from Bayer AG, contributed to cancer Edwin Hardeman (70) on Tuesday, a jury was tried in federal court in San Francisco, United States. It is a new blow for the agrochemical giant, who He has already been harshly convicted in a similar case last year.

As testified under oath, Edwin Hardeman fumed with Roundup for nearly three decades before being diagnosed with cancer. He used the chemical to control weeds and poison oak on his properties since 1986.

This verdict, which involves the famous and controversial Monsanto product (bought last year by the German company Bayer), allows the process started on February 25 to start its second phase under the responsibility of Monsanto. The first step was to decide only on a "causal relationship" between Roundup and cancer.

The California jury's ruling may affect hundreds of other cases.

Edwin Hardeman of Santa Rosa was the first to challenge Monsanto in federal court and claimed that his exposure to Roundup – one of the world's most widely used herbicides – led him to develop a Non-Hodgkin's Lymphoma (NHL), a cancer that affects the immune system.

During the second phase of the trial, this time the jury must decide on the following issues: Was Monsanto aware of the risks? Did he hide them? If so, what are the damages you have to pay?

While the first part of the trial was restricted to Hardeman's cancer discussion, the judge rebuked the company last week, arguing, "While evidence that Roundup causes cancer is quite misleading, there is strong evidence that a jury could conclude that Monsanto is not particularly concerned if its product is actually causing cancer for people, instead focusing on manipulating public opinion and hurting anyone who has genuine and legitimate concerns about it. "

Hardeman's lawyers will present evidence in the second phase that allegedly shows the company's efforts to influence scientists, government regulators and the general public about the safety of its products, something that was not allowed at the initial stage.

Jennifer Moore and Aimee Wagstaff, Hardeman's lawyers, said they were ready to show Monsanto's "misconduct" jury examples in the next round of the trial. "We can now focus on the evidence that Monsanto has not adopted a responsible and objective approach to Roundup's safety," they wrote in a statement.

In a statement, Bayer – which Monsanto bought last year – said it was disappointed with the jury's initial decision. "We are confident that the evidence in the second phase will show that Monsanto's behavior was appropriate and that the company should not be held responsible for Hardeman's cancer," the company said.

In addition, the company argued that the ruling would not affect future cases, "because each has its own factual and legal circumstances."

The Hardeman case is the second that weighs on Monsanto and its flagship product, and is a witness to thousands of other plaintiffs in the United States with similar claims. In the United States, Monsanto faces more than 11,200 similar processes.

Another California man, Dewayne Johnson, a former school gardener, was compensated with $ 289 million in August, after a jury in a state court ruled that Roundup caused the cancer and the company acted maliciously, prompting the company's stock to sink. The amount was subsequently reduced to $ 78 million and is in the process of appeal.

Bayer denies allegations that Roundup, or glyphosate, causes cancer. It ensures that decades of studies and regulatory assessments, especially data from human exposure in the real world, have shown that the herbicide is safe for human use.