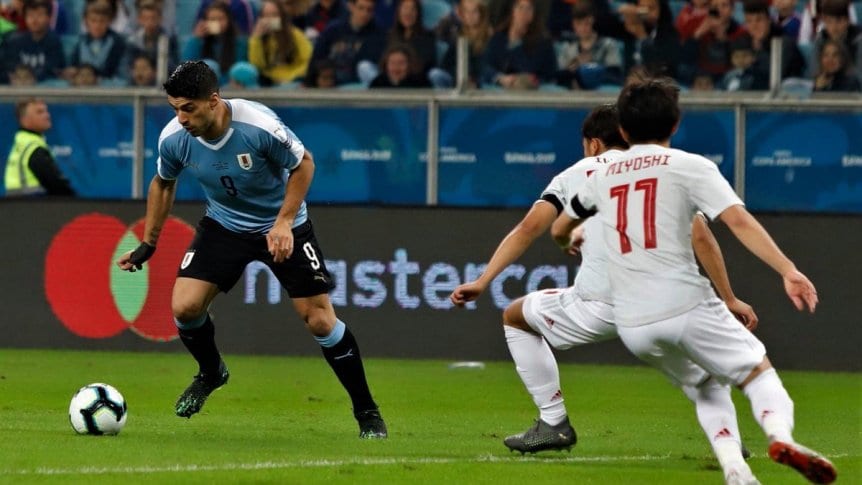 Uruguay and Japan drew 2-2 at the Grêmio Arena in Porto Alegre for the second time in Group C of the Copa America. Koji Miyoshi scored both goals for the Japanese, while Luis Suarez and José Maria Giménez drew with Celeste.

The Asians, who fell to 4-0 against Chile in the opening, took advantage of the 25 minutes thanks to Miyoshi after a great individual play.

However, those led by Oscar Tabarez, who had beaten Ecuador 4-0 on day one, reacted quickly and found the equalizer. VAR called on Andrés Rojas, referee of the match, who did not see a penalty in Edinson Cavani, who later took on Luis Suarez. So they were 1-1 in the range.

Miyoshi, meanwhile, put Japan ahead. Daiki Sugioka overflowed, put a cross into the penalty box and after a mistake by Fernando Muslera, the striker pushed with the empty bow.

However, once again Uruguay got up and immediately reestablished parity. After a corner, Josema nodded to the left post of Eiji Kawashima, who could do nothing to avoid him.