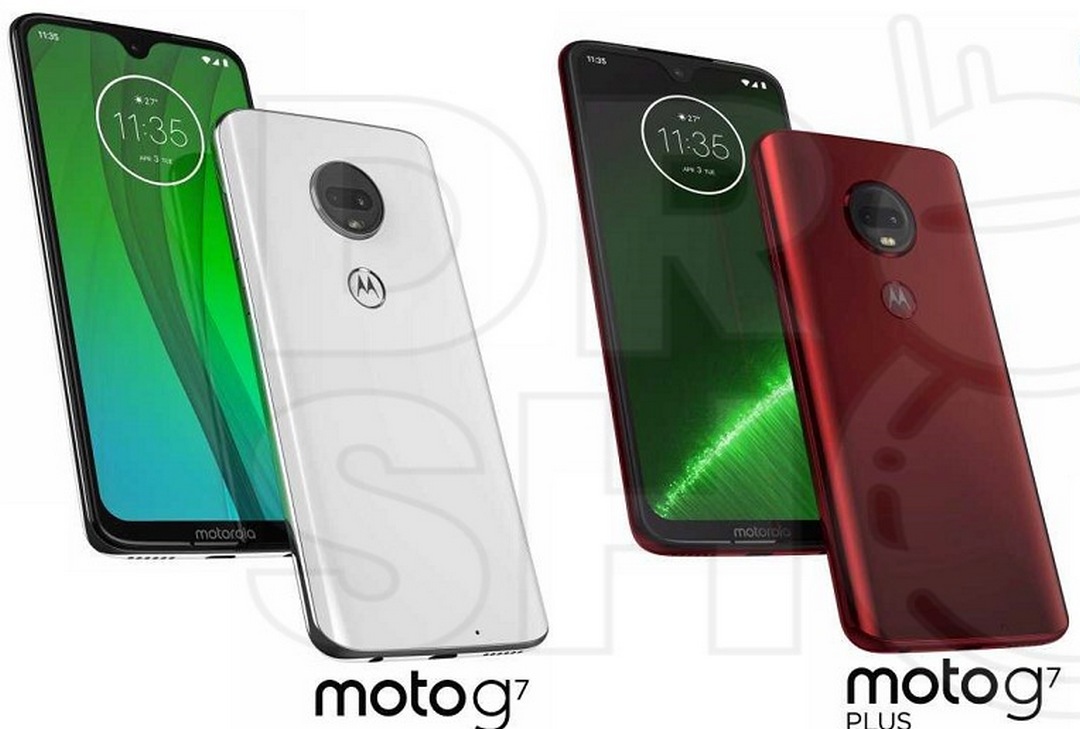 New renderers of new ones have been filtered Motorola Moto G7, and if we pay attention to what we see, notch will be the true protagonist of the break. In these images you can see the supposed final version of the Moto G7, G7 Plus, G7 Play and G7 Power.

As you can see in the photos that everyone carries notch or eyebrow, but in three different versions. O Moto G7 and Moto G7 Plus they carry the new notch which will become fashionable in 2019, called drop or tearbecause it is much smaller. You can see it in the opening photo of the news.

However, the models Moto G7 Power and Moto G7 Play has a notch traditional, more elongated. The biggest is the Moto G7 Play, as you can see in this other render:

Other data that reveal these images (again, assuming they are real, since it is a filtering of the Droid Shout web), is that the rear camera of the Moto G7 and G7 Plus have two rear sensors, while the Moto G7 Power and G7 Play They could carry a single sensor with LED Flash.

The fingerprint reader would be integrated with the Motorola logo on the back cover.

We also see that they would be available in different colors: blue, beige (or beige), red and white. Although there are certainly more. Few smartphones have more cases to choose from than Moto.

This new filtering is compatible with the previous ones that were revealed a few weeks ago, which makes them more credible. In previous rumors, it was stated that the Moto G7 will have a USB Type C port, dual main camera, 3,500 mAh battery and 4 GB of RAM, although the processor it will integrate is not yet known. There has been talk of SnapDragon 632 for Moto G7 Play.

Everything points to the new Moto G7 will be presented in MWC 2019 in Barcelona, ​​and will go on sale in March or April, as happened with the Moto G6 last year. Cellphones from Motorola they are always among the most Early risers of the year, among the main brands.