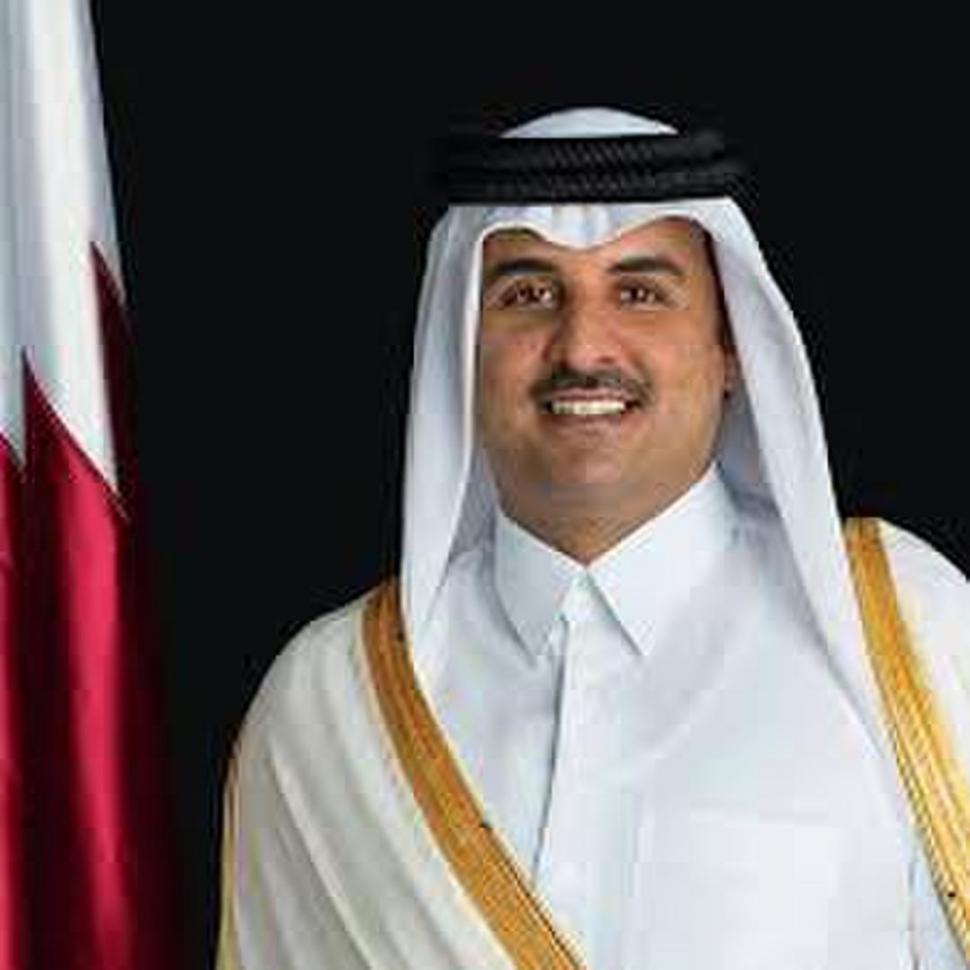 The United Arab Emirates (UAE) government has cut off the iPhones of diplomats, activists and foreign government officials between 2016 and 2017 through a group of former US intelligence agents, according to an investigation cited by the United States. American Chain, NBC.

Among the people spied on by the United Arab Emirates are the Emir of Qatar, Tamim Al Zaniand a former senior Turkish official for Yemeni human rights activist, Tawakkul Karman, awarded the 2011 Nobel Peace Prize.

The investigation cites the testimony of five former intelligence agents who were part of this group, dubbed the "Raven Project." According to the article, the software called "Karma" allowed the Persian Gulf country to obtain photos, emails, text messages, passwords and location information for hundreds of targets, and show that such cyber weapons are not just major powers. The unit consisted of Americans who worked as contractors in Abu Dhabi for local secret services and by officials of the Emirates.

Karma, according to the testimonials, can grant remote access to iPhones by simply sending the phone numbers or email accounts of the targets to spy on. The app did not work with Android devices or intercept phone calls. However, unlike other systems, its effectiveness was that it did not require victims to click on a link or download any file.

According to testimonials, this tool took advantage of a flaw in iMessage, Apple's messaging system, and worked even if the owner of the phone did not use the program.

"It was like Christmas," he said. Lori Stroud, a former Project Raven agent who previously worked for the NSA.

According to the agents cited in the report, the government of the Emirates bought Karma from a foreign supplier. The Americans, veterans of the NSA and other intelligence agencies, were hired by the emirati cyber-security company DarkMatter.

The existence of Karma and the Raven Project Group is well-known in the midst of a growing cyber career in which Qatar, Saudi Arabia and the United Arab Emirates compete for tools and personnel specializing in cyber espionage, NBC said.

Experts say such software is highly required and it is believed that only about 10 countries – including Russia, China and the United States – are able to develop them. (Reuters)