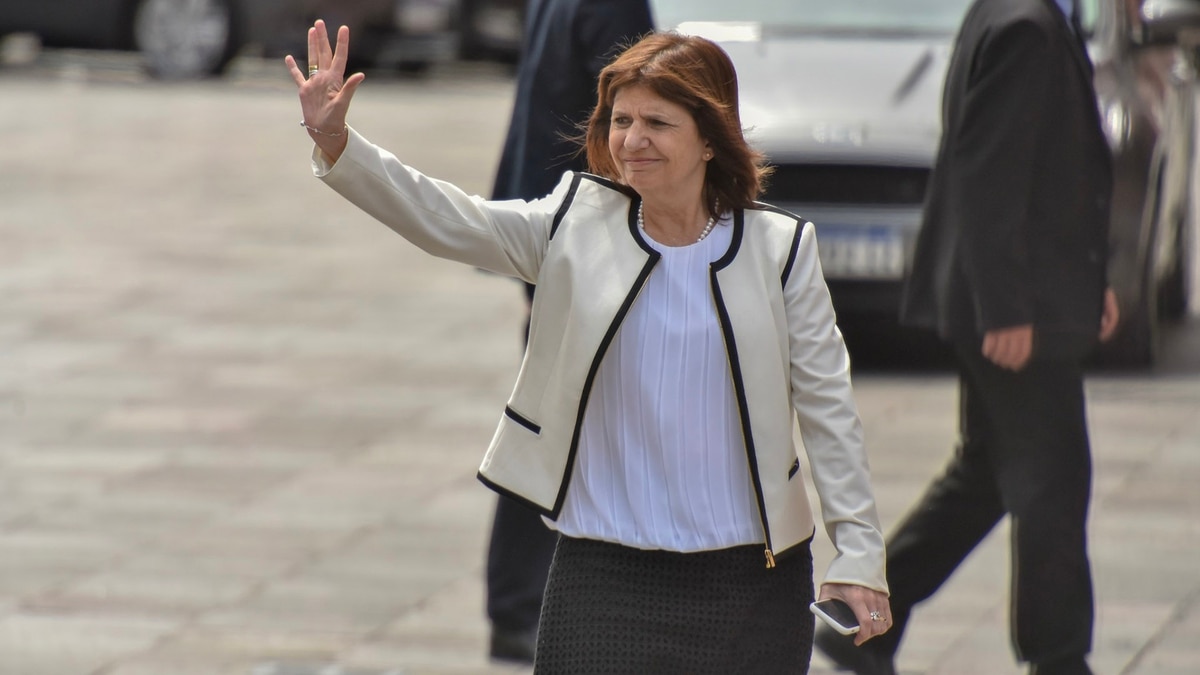 Disenchantment is not Argentine heritage. It was seen in Britain, Italy, the United States, Brazil. More recently in Andalusia, where he lost the PSOE, which ruled the Junta for three decades, in an election that, if not enough, gave 12 seats to the far-right Vox. Emmanuel Macron is itself a product of disenchantment. The traditional parties collapsed in France and in En Marche! reached its own majority in the National Assembly. However, a year and a half later, his image is on the ground and the adjustment policies to bring the French economy along the path of competitiveness are putting their own survival under control.

But watching live on television, the street demonstrations on the Champs Elysees are a strange experience for the Argentines. We are accustomed to having such disasters occurring in front of the Congress Square or in the vicinity of the Ministry of Social Development, not in the most sophisticated first world. Although France, since the French Revolution, resolved its internal conflicts in the streets, as befits its Latin character.

The French people who come to the street to be heard are an epic in politics and imagination, in art and power, something unthinkable in Saxon logic. Think of the Paris Commune, the fierce protests of the workers repressed by Georges Clemeneau in May 1968, the strikes of state officials in 1995, the burning of cars at the end of 2010. the persistence of these protests on Saturdays, which suggests that they are mobilizations of people who do not want to miss a day's work, It is not easy to understand.

On this side of the world, we discussed whether security forces can use firearms when the life of a police officer or a third party is at risk., making it clear that it is not a regulation to apply to street demonstrations where the use of lethal weapons is prohibited. The ghosts of the past come again and again and we are afraid of the police because they are incapable or corrupt, not because they enforce the law.

In France, a police prepared for the attack of terrorists which attack the defenseless civilian population or in any case anarchists of global phobia, do not know how to confront what seem ordinary citizens living in inner cities protesting because they raise taxes to make policies against climate change the richest

The streets of Paris burn, while in Argentina tries to legitimize a security system that generates confidence in citizens, despite the participation of many forces in the illegal repression of the 1970s and the corruption that was systematically installed when democracy arrived.

At the Ministry of Security they realized that something needed to be done when In December 2017, on the first day of discussion of the provisional reform, hundreds of city policemen preferred to be beaten by the crowd than to confront them with firm deterrent tactics.. The terror was not the precarious weapons of the violent, but the justice of Buenos Aires, habitual inquisitor of the security forces.

The Directorate for Legal Affairs consulted with the legal departments of the various there they found a wide dispersion of protocols of action and many cases of policemen accused of homicide when what they did was to repel the aggressions or to avoid the illicit ones. Thus, two working groups were created, one to draft a unified protocol and one to deal with legal proceedings.

It has been said, but it is not enough. After the creation of the new general regulations, the protocol that existed in the National Gendarmerie was revoked, which required that, to open fire, the troops had to wait for them to be shot, that of the Naval Prefecture, which also said that they could only open fire. after firing at them, or at the Federal Police, whose regulations even made explicit that, even in the face of flight, the use of firearms was not justified.

"O security forces were condemned to flee or to hide, what is now is to change the paradigm of the protection of the citizens, in no way promote the easy trigger, which would be the clearest failure of our policy and something we will not allow, "says a senior source in the area.

In the comparative work carried out by the Ministry of Security with the neighboring countries, the United States and Europe, the difference with the regulations that existed in our country is remarkable.. In all these countries, legitimate use of firearms is authorized. In some cases, the use exceeds Argentine authorizations, such as Italy (where it is authorized in cases where a person does not cooperate with the official) or the United Kingdom (where a head shot is allowed that immediately incapacitates a person) . case of immediate risk in defense of the life of third parties).

French police changed their legislation only two years ago. Before the jihadist attacks, they could not use firearms in the face of the danger of their own lives or of others, but after the attacks the regulations were relaxed and extended to unusual cases, such as the possibility of a driver rebelling against authority. . We must remember that there were attacks on civilians by drivers and truck drivers. Terrorism seems controlled, however, the new legislation is serving shortly before the protests of the "yellow vests", since it does not endanger the lives of others.

It is necessary to repeat what has already been said here. Federal security forces are not allowed to use lethal weapons at demonstrations, something that is explicitly banned in Argentina and will continue, despite the fears that exist in groups opposed to the government.

Patricia Bullrich is convinced that in these three years she has worked to have Professional security forces trained, trained and focused on protecting the communityMore than anything else, those who have less and more need a present state.

The success of the G20 operation is a demonstration of what he has been able to do so far. By the way, there is still a lot you have to do in an area that has been subjected to the rule of anarchy. In the meantime, something can be taken for granted: the minister has no interest in being a candidate for vice president. He aspires to continue where he is, if Mauricio Macri is re-elected, something that still needs to be seen.