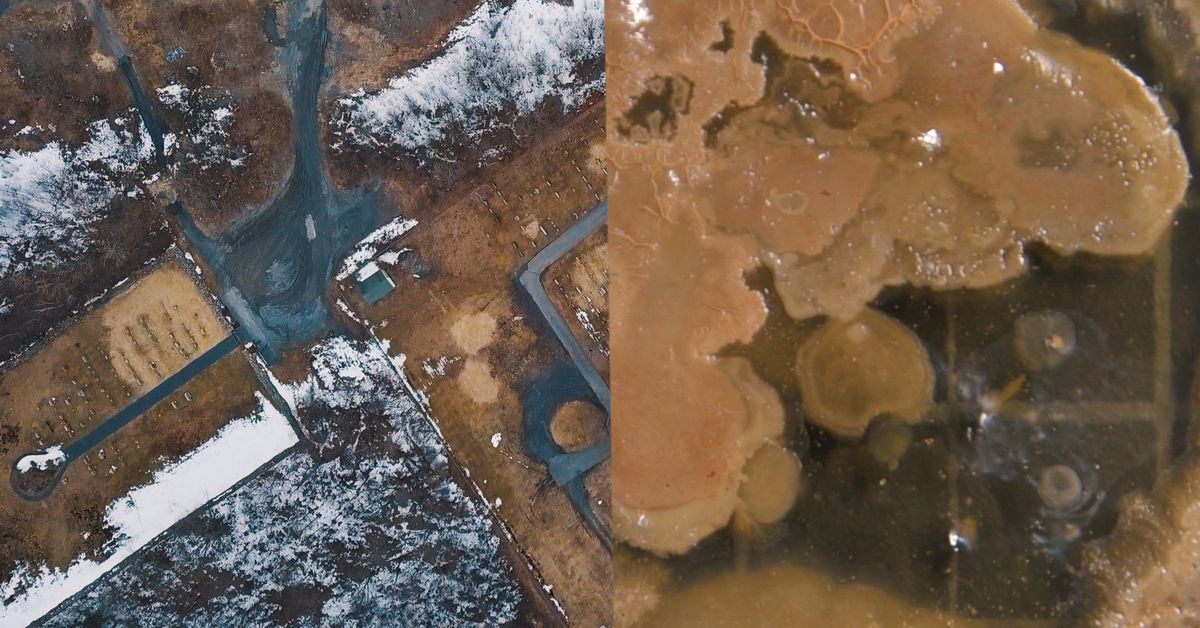 Centralia, Pennsylvania, was once a thriving city, widely supported by the coal industry. But in 1962, a garbage fire near an abandoned strip mine burned down what was left of the 25 million-tonne coal layer below the city. Year after year, the fire spread, releasing noxious gases, pitting holes and finally making the city uninhabitable – for humans at least.

In the absence of humans and in the presence of rapid warming of the soil, some interesting microbes appeared: thermophiles. These microbes, which live in super-hot temperatures, have enjoyed some of the ventilation zones in Centralia, some of which have warmed to nearly 60 degrees Celsius over just a few decades.

Ashley Shade, an assistant professor at Michigan State University, studies changes in soil temperature in Centralia and the effects on microbe communities living there. Her team has been studying the correlations between things like the change in temperature in the soil and the size of the genome of the microbes she encountered. "The idea is that if you can keep your cell phone small, you'll benefit from not having to spend so much energy just keeping all your cell parts, which are getting more hesitant at higher temperatures," Shade said. The Verge last month.

With the help of Shade, Border Science made a trip to Centralia, collected some samples of hot soil and tried to produce thermophiles in our studio (with an incubator – not an underground fire). Check out the video for processes and results.