UFC negotiates revenge between Khabib Nurmagomedov and Conor McGregor, but Russian has other plans – 12/25/2018 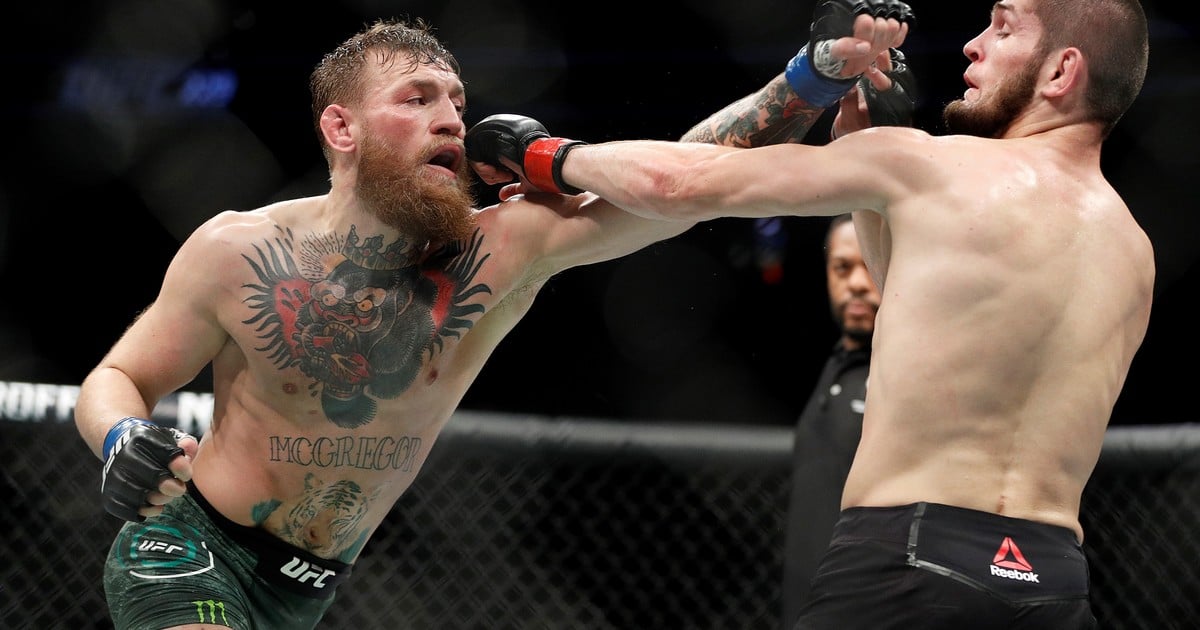 2018 was another year in which Mixed Martial Arts (MMA) demonstrated its expansive potential globally. And maybe the hottest part of the year was the night of UFC 229 of October 6, where after winning by submission to Conor McGregor on his return to the octagon, the undefeated and lightweight champion Khabib Nurmagomedov He jumped out of the cage and fought a pitched battle against the Irishman's corner of the story.

The fight and the subsequent skirmish were the most watched and searched for days on the Internet. Both fighters have many followers and their clash was a round deal. Therefore, UFC knows and wants a rematch in 2019 at all costs.

According to statements of the father and coach of the champion, Abdulmanap Nurmagomedov, the website specializing in MMA BJPenn.com the company has already made a juicy offer to accept the rematch.

"They offered us 15 million, but we want 30. There are guys who deserve to fight Khabib. We must respect them. Both Dustin Poirier and Tony Ferguson. Ferguson deserves the fight"analyzed the man.

"O Cucuy"As Ferguson is told, he returned after a one-year stop that night in Las Vegas where madness later broke out. beat Anthony Pettis by TKO in a real fight.

Take 11 consecutive wins and therefore the words of the father of Khabib. In fact, both were on the verge of fighting on four occasions, but different injuries from both prevented them. The fifth deserves to be defeated or a rematch between McGregor-Khabib will be better?