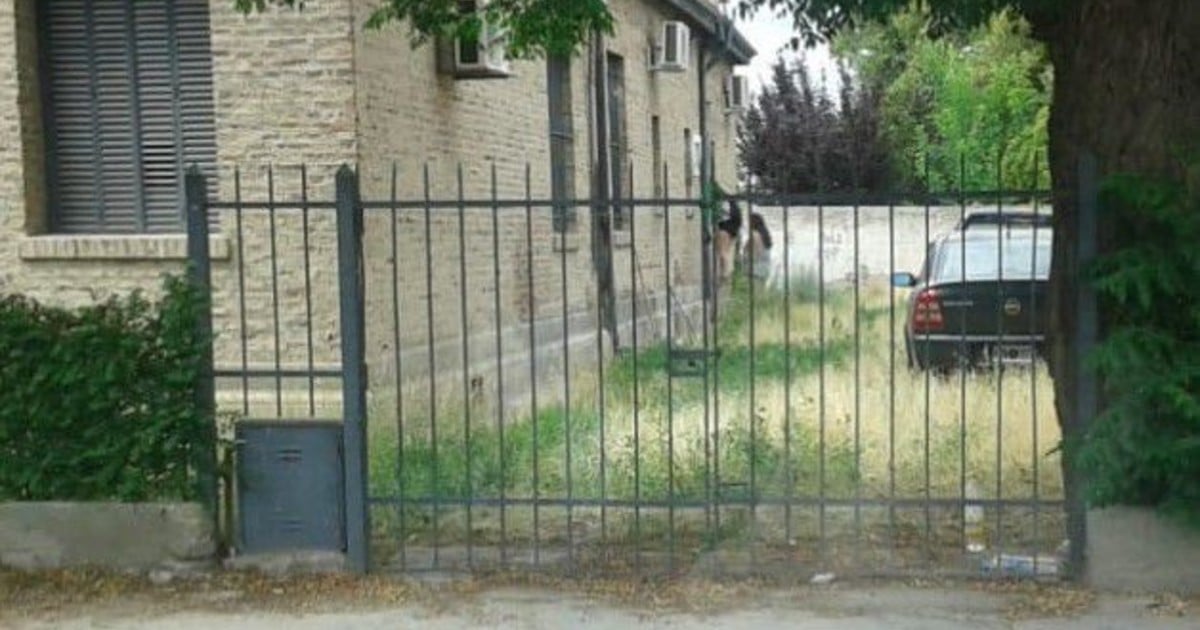 It was noon and they are here again. Only 12 hours after being evicted, detained and released, the group of students and teachers, who held the vice-rector of the National University of Río Negro in General Roca for three months, returned to the scene and reoccupied him.

Neighbors of the locality and an All Rock journalist observed when the teachers Victoria and Virginia Naffa, entered the building the 23 of yesterday next to the students. This information has been ratified to Clarin by the authorities of the study house.

Today, in the morning, people were detected coming in and out of the vice-rector's windows. There are about three students who were late yesterday. Everything indicates that the occupation of space is at the starting point, local sources assure this newspaper.

The rector of the institution Juan Carlos Del Bello did not confirm for Clarín if the shot was sustained, but he recognized the illegal entries. Del Bello said they will insist on court proceedings and internal briefs. He also indicated that the university will seek to be compensated for the millionaire losses caused by the occupants. They are estimated at more than 1 million pesos.

"These people do not study, they do not work, they do not do anything. Who are they?" Del Bello said. "We can not afford police security at a cost of 35 thousand pesos a day." The university is to study, an open place for students and parents who want to come and consult something, it can not be kept or closed, we do not want it " , he added.

In the last few hours, the images of how the building's facilities were left transcended. The occupants moved the tables, chairs and computers to build "bases" in which they put mattresses in which they slept for 89 days. There is a lot of garbage and graffiti on the walls, some of them obscene that have no political slogan.

"This group is a sect that defines itself as an anarchist and anarchist. They are a sect that tries to keep the rest of the students from studying," says Del Bello.

The affiliation of the Naffa sisters to the Workers' Party is known, though with clear sympathies to Kirchnerism. The teachers led the taking of the Law Faculty of Universidad del Comahue also in General Roca in 2017. It lasted eight months.

This Monday morning, the National Gendarmerie evicted the eight students and two teachers who had been since September 12 at the deputy dean of UNRN, in the heart of General Roca. During his transfer to the Federal Courts of the city there were aggressions by the CTA and ATE militants to the agents. Two other detainees were arrested, the lawyer Fernando Larrubia and a student. The police threw gas, water and fired riot ammunition. No injuries were reported.

The twelve detainees were released after offering their testimony before the federal judge after the case, Hugo Greca.

The group demanded that the university authorities administer a better educational budget before the Mauricio Macri government in 2019. The numerous attempts of communication of the rector and deputy dean were frustrated, Del Bello says. "We even offered to leave everything behind, forget everything and go back to school, but they did not either," he said.