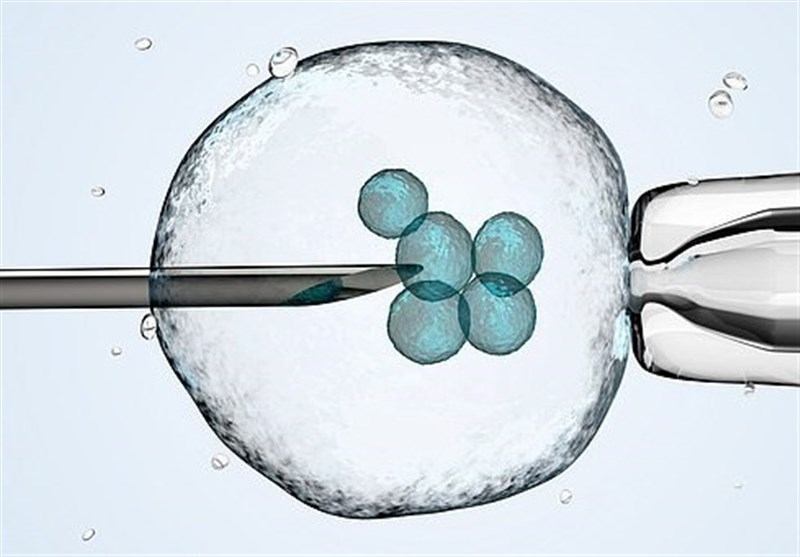 They are working on a method that will modify the genes of people who are trying to lose weight in an attempt to combat the obesity crisis.

This will be done using CRISPR-A, a new technique, with the & # 39; A & # 39; for activation – used to increase the genes that suppress appetite, the Daily Mail reported.

The system differs from CRISPR in that it does not make cuts in the genome but amplifies the activities of certain genes.

CRISPR is generally used to remove or "eliminate" a specific gene, but the new technique replaces "molecular scissors with a volume control knob."

The method has the same orientation system as CRISPR, which is used to find a specific sequence of DNA, but when the version reaches the genome, it increases the sequence.

Navneet Matharu, who led the study, said that CRISPR could provide a cure for obesity and other diseases.

In the case of weight loss, the study said the researchers were able to achieve lasting weight control without making a single edit in the genome.

The authors of the study, by scientists at the University of California, have tested mice with genetic mutations that make them more likely to gain weight.

They used CRISPR to locate the genetic mutation in rats that makes them predisposed to gain weight.

The result was that these mice were lean.

CRISPR is based on the fact that mammals have two copies of each gene, one from each parent.

There are at least 660 genes in which a mutation in a copy appears to be linked to the disease.

SIM1 is the gene that plays the role in regulating hunger, mutations that have been observed in severely overweight patients.

Both copies are working, people and mice are able to limit their food intake, while in other cases the gene pool could have one mutation making one copy useless and the other not being able to provide a sufficient feeling of fullness.

Mice that did not have a copy of the SIM1 gene received CRISPR-A injections at four weeks of age and maintained a healthy body weight.

Rats that did not receive CRISPR-A injections did not stop eating. They started gaining weight at six weeks of age and by the time they were ten weeks old they were severely obese.

It is likely that clinical trials on people will be years away, but Dr. Matharu believes that CRISPR-A could provide "a potential cure for certain forms of obesity as well as hundreds of other diseases."