Tony dies in "The Sopranos"? The creator of the series explained the last scene 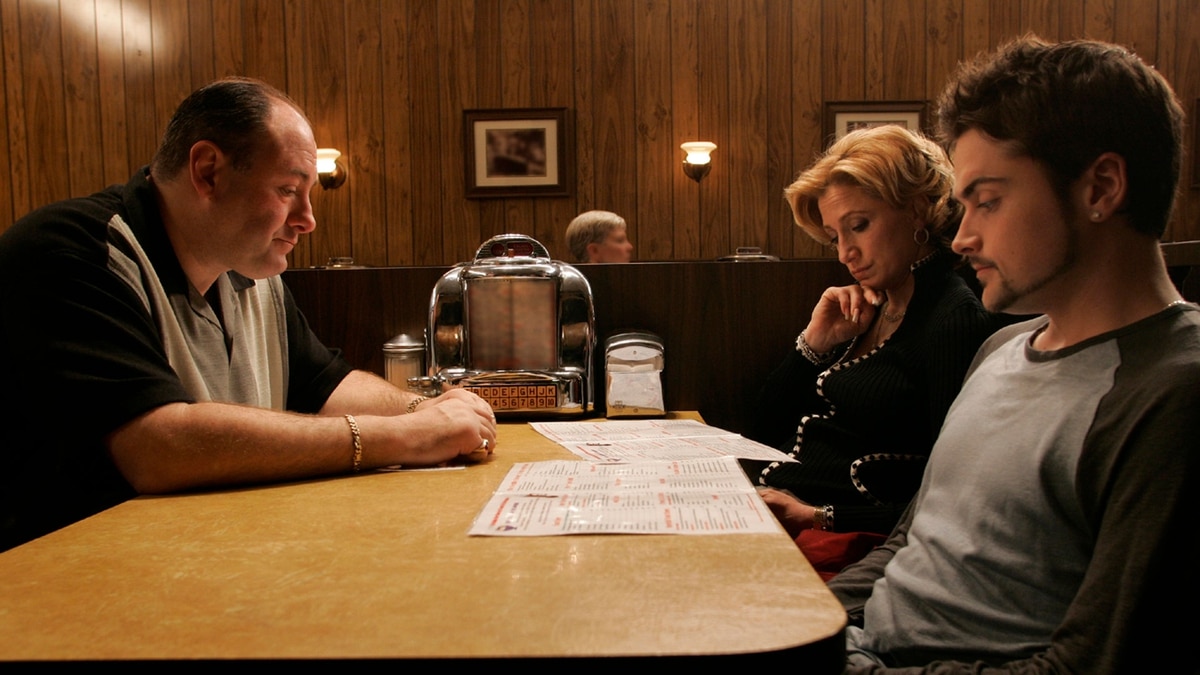 This January 10, 2019 marks the 20th anniversary of the first time Tony Soprano (James Gandolfini) appeared on the small screen. Two decades after the first broadcast of HBO's most iconic series, there are still doubts about the ultimate fate of its protagonist.

David Chase, the creator of fiction, is still being questioned about the death of Tony Soprano in the last episode, which aired on June 10, 2007. But now Chase seems to have confirmed what happened in the controversial final scene of the acclaimed show.

Chase was being interviewed for The Sopranos Sessions, a new book celebrating the twentieth anniversary of the series, when it seemed to reveal – unintentionally – if Tony Soprano died or not in the final moments of the show.

"The Sopranos" ended in 2007 with an ending that continues to be meticulously analyzed until today. It represents a scene in a seemingly normal restaurant between Tony and his family, which ends with the black screen. After its transmission, many assumed that this symbolized that the protagonist was discouraged.

Journalists Matt Zoller Seitz and Alan Sepinwall, authors of The Sopranos Sessions, an exhaustive book of almost 500 pages about the series, wanted a concrete answer and took Chase carelessly, clarifying more than ever the meaning of that resolution.

"We knew we were going to talk to David Chase about the show and cover everything, and we wondered: are you going to say something about the end?"Sepinwall recalled.

"We had a strategy, we put in the seventh of the eight interviews he had scheduled, but on Friday I asked a random question about how he had prepared the ending, and he replied: "Well, I had the death scene in my head for two years –Sepinwall said of this crucial moment of dialogue. "Matt jumped up and said," David, do you realize you just said the death scene? "he remembered.

In previous interviews, Chase was always uncertain and even surprised by the interest that the final scene aroused in the mafia boss of New Jersey.

"I knew the ending would surprise, but not so much, and I did not suspect it would become such an important topic of discussion, but I did not imagine it." I never considered the screen black as a shot. was not to stop believing … Life is short, or it ends here for Tony or another time, but despite that, it's worth it, so do not stop believing it, "Chase said in 2015.

Chase also shared the details of the prequel, The Many Saints of Newark, which will be released this year. The young Tony Soprano will have an important role in the plot of the film.

The project, a co-production between New Line and Warner Bros., was confirmed in 2018. It will be directed by Alan Taylor who oversaw nine episodes of the series with Alessandro Nivola starring Dickie Moltisanti, the father of the character Sopranos, Christopher . (Michael Imperioli)