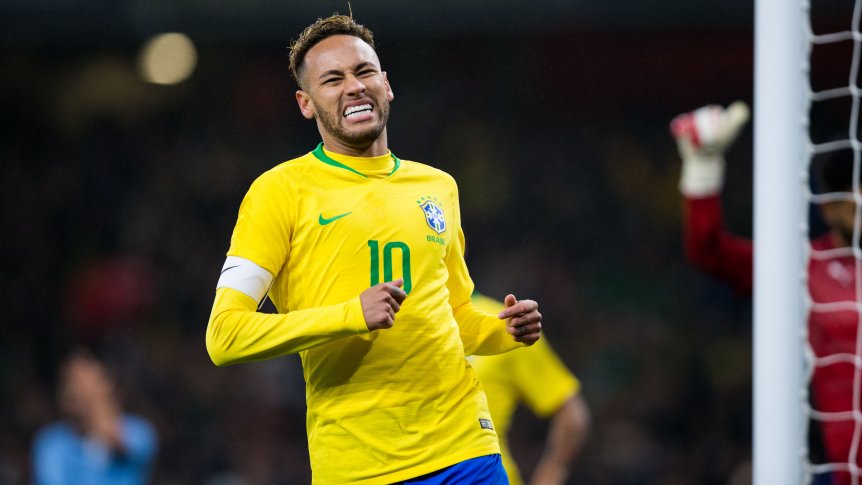 Brazilian coach Adenor Leonardo Bacchi, Tite & # 39 ;, questioned on Monday the presence of striker Neymar, Canarinha's main star, in the Copa America that Brazil will organize in June of this year to admit that he will meet to the next matches only if it is 100 percent.

The coach referred to the situation of the striker in statements he gave to the Brazilian press in Paris, where he traveled to see firsthand the situation of the Paris Saint Germain player (PSG), who was diagnosed on Sunday a new injury in the fifth metatarsal of the right foot.

Neymar was submitted at the beginning of last year to a delicate surgery in the same metatarsal that almost made him miss the 2018 World Cup, in which he arrived almost untrained.

PSG doctors have admitted that they do not know if a new surgery will be needed and that they have no prediction about Neymar's possible return to court.

"Neymar will not pay the price because of his health, I lose my job, but I will not have the responsibility to call him injured," said Tite about the possibility of calling Neymar for the next friendly of the Brazilian team. which will define its list of squad for the Copa America.

"His injury also saddens me, but I do not want to create expectations of improvement," said the coach, reiterating that he is not willing to call Neymar if he is still not recovered and with 100% of his conditions.

The Brazilian Football Confederation (CBF) said that the doctor of five-times world champion Rodrigo Lasmar, who commanded the striker last year, will also travel to Paris to evaluate the player and decide together with PSG doctors the need. of a new surgery.

However, CBF has admitted that the final word is PSG.

Although Confederation leaders have secured their contract until the 2022 World Cup, Tite has publicly admitted that its continuity depends on a good result in the Copa América, of which Brazil is host.