When sugars attack the oral health can be generated from cavities to gingivitis. How this "biolocker" works

We tried new masses, dental floss, mouthwash, but the sugars of food are strong and, from time to time, they can make a tooth in spite of health of our mouth. Fortunately, science insists on finding a solution to this problem.

Scientists Coimbra University (Portugal) discovered a molecule that prevents bacteria from "grabbing" their teeth. This causes oral diseases such as cavities or gingivitis.

The discovery, which can be applied as a mouthwash, is called "biolocker"And explained that the clinical manager of the research, Sérgio Matos, acts in such a way that" the bacteria are stunned and the organic molecule does not allow them to cling to the teeth. " 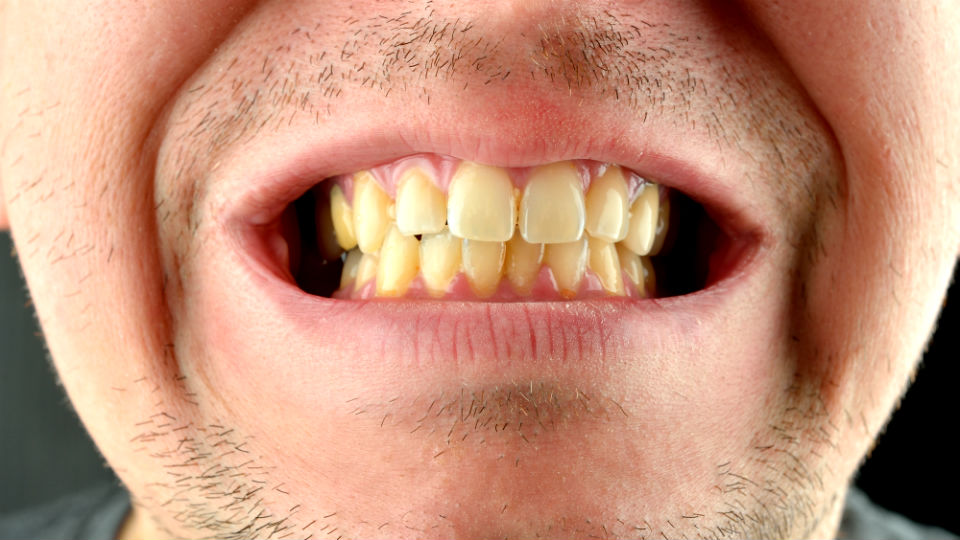 According to Matos, classic oral solutions, such as antiseptics, are actually "bactericides that kill them indiscriminately, good and bad"With the new method, bacteria do not die, because some are" very important "for other functions, such as gastric or cardiac.

The product creates a nonstick coating that prevents bacteria from sticking to the enamel and "ensures greater protection, throughout the day, completing the brushing efficiency and supplanting the limitations of current oral hygiene products. "

In addition, this allows an advance in the prevention of oral diseases, because the biolocker will be cheap and affordable, according to the team of scientists, which also include Daniel Abegão and Filipe Antunes.

Read more ► How to brush your teeth correctly

The investigation started two and a half years ago, Matos recalled, and after the success of the in vitro tests with human patient teeth, the specialists are ready to apply it to the volunteers and start the procedures for obtaining the international patent. The scientists pointed out the importance of the research, considering that caries and gingivitis are the most prevalent infectious diseases worldwide.

Researchers hope that within a period of approximately two years it can be marketed as a organic molecules obtained from the synthesis of proteins. "