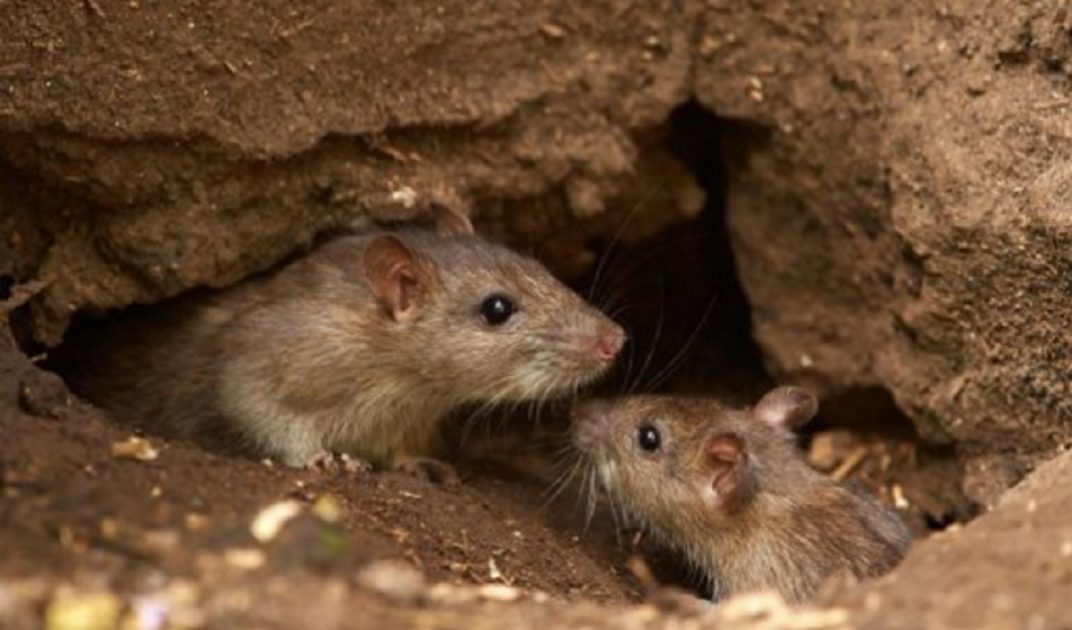 In a statement released yesterday afternoon, Sáenz explained to hospitalized patients that "the investigation of cases that present some compatible symptom and exposure to the risk is part of daily epidemiological surveillance."

"This research is aimed at ensuring an early diagnosis and is included in several possible diagnoses that can be attributed to the patient. This category is a step in diagnosis and does not confirm the presence of the disease," the doctor added.

Likewise, he indicated that "the municipalities and the institutions of the localities of the Sanitary Zone formed tables of analysis of situation to reinforce the measures of prevention and its diffusion".

"Anything new on this issue will be issued through communiqués from this institution, in order to avoid rumors, confusing information and disorientation of the community about the current situation," said Sáenz, who has not yet submitted the medical report.

Finally, the official recalled that "this region is an area endemic to the presence of hantavirus, because it is the natural environment of the long-tailed mouse (reservoir and single rodent capable of transmitting the virus), so prevention must be continuous and permanent ".

In the Andean zone of Chubut there were already nine deaths and 24 infected with hantavirus, all native or directly linked to Epuyén, a region located in the northwest of the province, near the border with the Rio Negro.