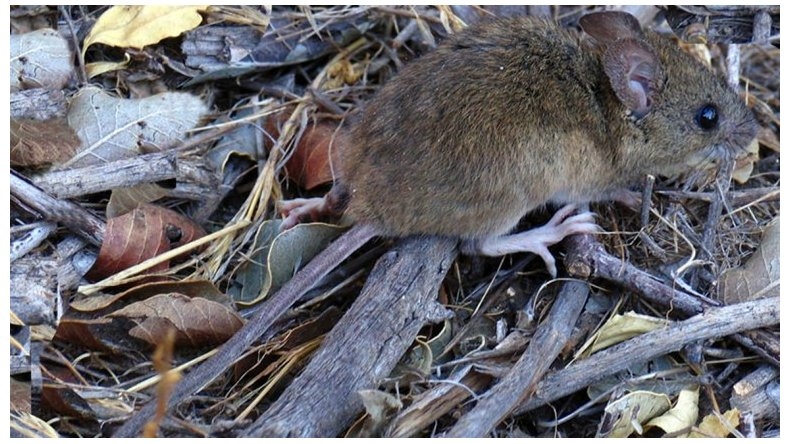 The "daily contingency bulletin", signed by the director of the Chubut mountain hospital, Ricardo Jimnez, to which Tlam had access, mentions "with an epidemiological registry three suspected cases, compatible with isolated hantavirus, in an outpatient follow-up with good evolution."

Epuyn reported five cases confirmed as positive for hantavirus, certified by the National Institute of Infectious Diseases "Carlos Malbrn" where samples were sent, one of which was fatal, two are still in the intensive care unit, another was in the hospital. Common room was discharged and the rest was wiped out last week.

The authorities of the Ministry of Health have requested the presence of a team of specialists from Nacin who are expected to arrive at the mountain range in the middle of the week, in order to establish a strategy to combat the disease that every year reports cases, albeit at a low frequency, that the specialists of Black Ro will participate.

The most frequent form of infection of the epidemic is through the virus that transmits the small rodent "Oligoryzomys longicaudatus", known as "long-tailed rat" in the sierra, a region where it grows especially in the flowering of the colihue, which is its favorite food and generates an abundant seed in the phase of flowering, very rich in nutrients.

After several days, respiratory problems worsen and progress to severe conditions that, if uncontrolled, can cause death of patients due to respiratory failure or shock when the lungs are full of fluid, in a situation that is complex for hospital authorities because There is a specific treatment.