They threw him off a bowling alley, he started shooting and a shooting instructor killed him – 12/26/2018 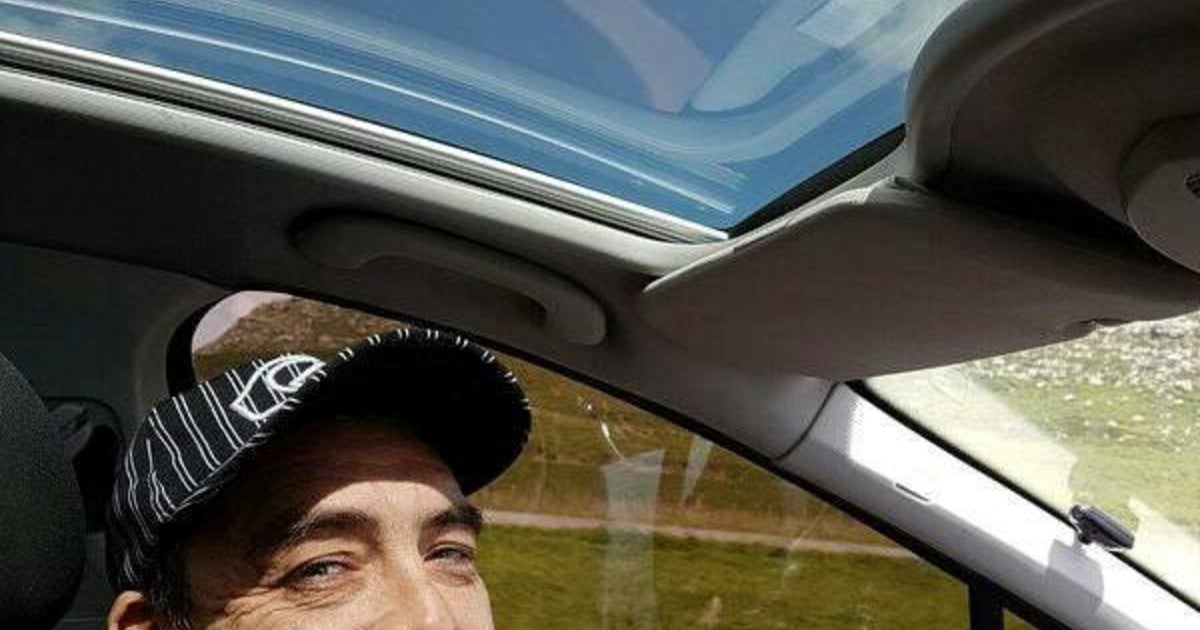 It was minutes of confusion, so much so that until the autopsy report was not known, it was not known what a 46-year-old man who shot in front of a bowling alley in Mar del Plata and starred in an accident had died. Transit: He was shot in the head.

It was early Christmas morning. Only in the afternoon did the son of the owner of the register, accompanied by a lawyer, surrender to a police station and was arrested. He is a shooting instructor and confessed to be the author of the fatal shot.

Sebastián Sosa Malde, arrested for killing a man who shot dead in front of a bowling alley in Mar del Plata, in his Linkedin profile.

The event began around 5 am, in full celebration for Christmas. Police learned through 911 that at the height of Avenida Juan B. Justo and Independencia, at the corner of "Luna Disco", near the sports stadium "Islas Malvinas", there was a traffic accident: a car He had hit another that was stopped at a traffic light, waiting for the light to turn green, the spokesmen said.

When the ambulance arrived and police noticed that one of the drivers, identified as Mariano Urtiaga (46), driver of a Peugeot 308, was in serious condition, he was quickly transferred to the Interzonal hospital in Mar del Plata and for a few minutes if They passed. The doctors later reported that the body had a bullet hole.

Mariano Urtiaga (46), the man who shot dead in front of a Mar del Plata bowling alley and ended up dead in his Peugeot 308.

When inspecting Urtiaga's car, the specialists discovered a 22-caliber Bersa Thunder pistol with all its pods served. Then the police received the data that minutes before the crash there was a shot in front of the disc "Luna", about 70 meters, which is frequented by older people.

According to judicial sources, Urtiaga was in the nightclub and for disturbances it caused was expelled by security personnel. Obfuscated, he searched for his car and planned his revenge: when he passed the place, he started to shoot, then accelerated and fled the place, but his journey ended soon after reaching a Peugeot 207 that was stopped at the traffic light.

Mariano Urtiaga (46), the man who shot dead in front of a Mar del Plata bowling alley and ended up dead, in a photo sent to Facebook along with dancer Aníbal Pachano.

The sequences were captured by three security cameras of the Commune, in addition to those in front of the nightclub. The videos are being analyzed by the public prosecutor's office, in charge of Juan Pablo Lódola, in a case that went from "manslaughter" to "homicide."

After the autopsy that was carried out in the body of Urtiaga, it was determined that he died a bullet that entered through the right ear and was embedded in the base of the skull, who ruled out that death was the product of the sinister road, as had been speculated in principle.

The "Luna Disco" bowling in Mar del Plata in a photo sent to Facebook early in the morning of Christmas when the crime occurred of a man who took place to cause disturbances.

A few hours later, the son of the owner of the album "Luna," a 38-year-old man who arrived at the police station with a lawyer and confessed to being the one who repelled Urtiaga's shots, killed him. . The other hit the left window of the Peugeot 308.

At the scene, his father handed a 9-millimeter Glock pistol and the credentials of the legitimate user.

Mariano Urtiaga (46), the man who shot dead in front of a bowling alley in Mar del Plata and ended up dead.

The author of the shot, identified as Sebastián Sosa Malde, of Uruguayan nationality, was detained in the Criminal Unit Nº 44 of Batán. It is expected that in the next few hours he will testify before the promoter Lodola.

In his Linkedin profile, Sosa Malde is presented as "Shooting Instructor (ITB), Dynamic Shooting and Israeli Tactical Shooting"In his service record, he points out that he has been a" VIP guardian and escort "for a private security company in Mar del Plata since 2009.

In addition, Facebook claims to be the "manager and artistic director" of bowling.

"Stylish sport, exclusive at over 30," slogan on its Facebook nightclub page, located in Independencia 4443, where several photos of the Christmas celebration have increased, but no allusion to the fact that it killed Urtiaga's life.

Urtiaga, in his four Facebook profiles, shows his fanaticism for Boca Juniors and several photos, among others, one with the dancer Aníbal Pachano. He was affiliated with the Uocra building alliance.