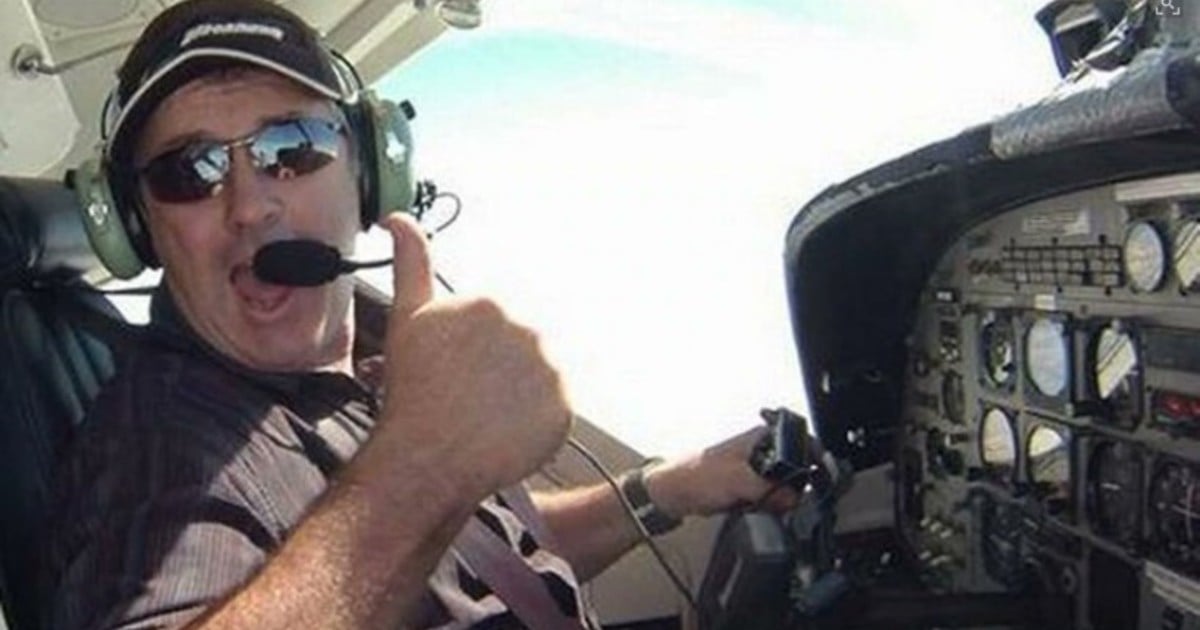 The search for Emiliano Sala does not stop in the English Channel. But as ships go around the place, from other sectors comes news. This time the British press revealed a chilling detail about the driver leading the Argentine striker:an airplane crashed in 1995.

According to a publication in The Sun newspaper, David Ibbotson He had an accident with a Piper Cherokee, a usual training plane, to be able to lower the landing gear. The incident reported no fatalities.

The same medium, which had previously revealed that the pilot had no license for commercial flights, states that the name Ibbotson does not appear on the British Air Accident Department (AAIB) record, but he assures that it was the same person who was flying on the plane where Emiliano Sala was going.

Ibbotson's passion was airplanes, being a DJ and he also worked as a plumber. So much so that one of his friends told The Sun: "I always thought I was a better plumber than a pilot."

Ibbotson had promoted his flight work on Facebook pages as a kind of "alternative work" and had outstanding debts of more than £ 18,000.

The 59-year-old man was sponsoring his gas and gas pipeline business and urging his friends and social media contacts to search their site to increase their ranking on Google before the time of the tragedy. In addition, he was submitted to four pending court rulings at the time of the accident.

According to The Sun, Ibbotson also did part-time flight work, after recording thousands of hours on less demanding trips to haul paratroopers to jump locations. One of his acquaintances said, "We never considered him a pilot, he was just the man in the controls when the paratroopers went up."

Before the plane disappeared with the 28-year-old Argentine striker, he told his friends on Facebook that he was not feeling well, that he was "rusty."