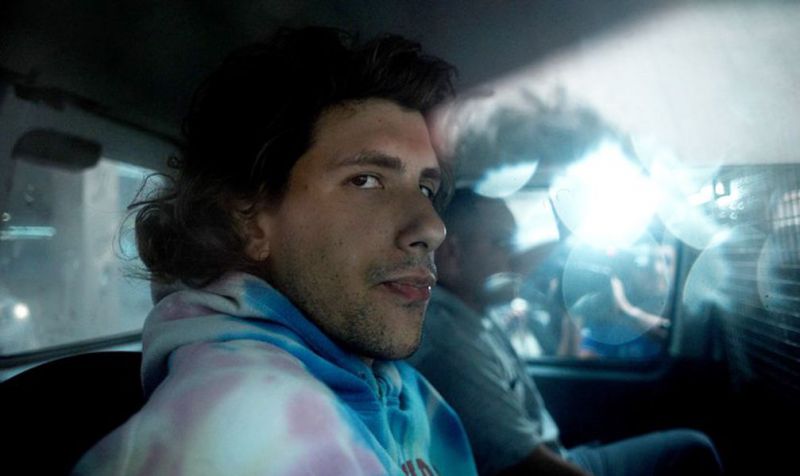 The young man was detained for more than 40 days in Marcos Paz for sexual abuse and deprivation of liberty for a 21-year-old girl.

He was the judge. Carlos Bruniard who dictated the prosecution to him with pre-trial detention and made an embargo of 250 thousand pesos for the events that occurred with a 21-year-old man on November 15 in a department of the Buenos Aires neighborhood of San Telmo.

In the last hours it was learned that the young man is cataloged "internal risk"For the behavior that registers in the Federal Penitentiary Complex II of Marcos Paz.

As reported Clarin, Eguillor, was the protagonist of different episodes of fury and violence since his arrest, which turned him into a dangerous prisoner with him and the other inmates.

One such example was recorded on Dec. 24, the day before Christmas, when the detainee decided to remove the bathroom from the cell in which he was staying. "I broke and I do not want to clean anything from here, that's what you're going to do" he answered defiantly the guard who came to the scene and asked for explanations.

In the same line, it was learned that the promoter's son remained different disputes with other prisoners, which prompted the authorities to change the flag and to constantly monitor the person.

Currently, and from a few days ago, he was referred to the sex offender's pavilion, where he also acted in fights with other prisoners. In the place it divides space, among others, with Jonathan Fabbro, the former footballer of Boca and Rio.

Mauro Viale's hard criticism for his interview with Rodrigo Eguillor