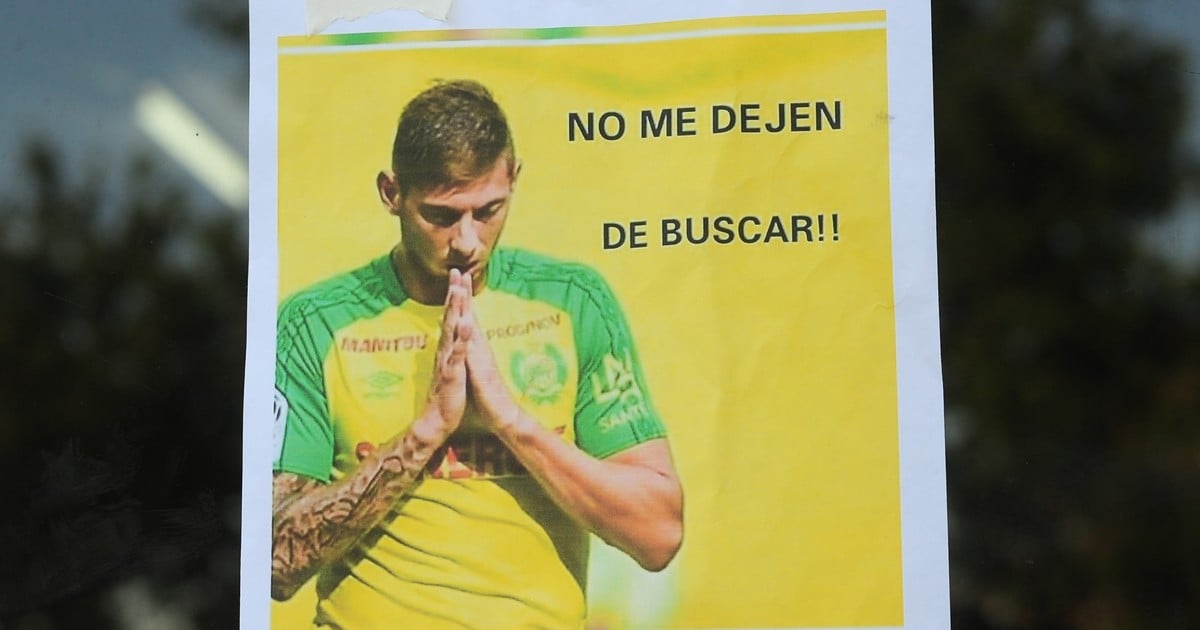 The search for the plane Emiliano Sala was traveling on is still standing. The family led the way in private and now all energies lie in finding clues as to what happened to the attacker. But in the last hours it was learned how the player from Nantes got that plane to make the flight from Cardiff to France.

The revelation was given by the BBC when it unveiled a conversation of WhatsApp Sala with Jack McKay, who also was contracted by the Welsh team and also is member of the family that acted like intermediary in the pass of the Argentinean.

Jack is Mark's brother, who admitted a few days ago that it was he who hired the plane. He is also the son of Willie, a famous Premier League representative.

In the conversation, McKay tells Sala that he could take a plane to take him straight to Nantes and return on Monday to train for the first time on Tuesday with his new team. In return, he asks him to "help him score goals".

– Jack McKay: "My father told me that you would go home tomorrow, I could take a plane to take you directly to Nantes and return on Monday at the time that suits you, so that you can train on Tuesday, market."

– Emiliano Sala: "Ah, that's great, I was seeing if there are some flights to get to Nantes tomorrow."

– McKay: "He said he could arrange a plane that would go directly to Nantes." – Room: "How much will it cost?"

– McKay: "Nothing, he said that if you help me score goals it's nothing."

– Room: "I want to go to Nantes tomorrow at around 11am and return Monday evening around 9pm to Cardiff, if possible."

– McKay: "Hello, is it possible to return at seven o'clock Monday night? Just because the driver has to return home north after he arrives in Cardiff."

– Room: "Hello, it would be possible at seven thirty."

– Bedroom: "[IMAGEN DE EQUIPAJE] Can you ask if I can bring this on the plane? "

– McKay: "Yes, there is room on the plane for your luggage."