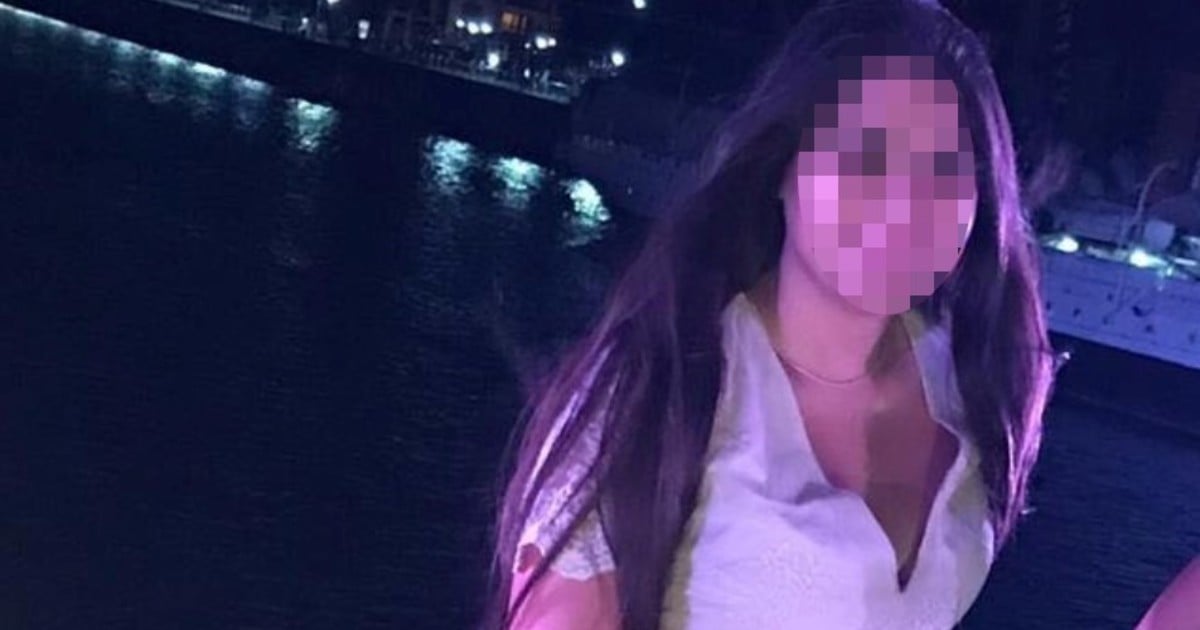 Sources of the Tutelar Public Ministry Buenos Aires confirmed the Clarin that the 15-year-old student from Echo College, who disappeared on Wednesday in Palermo, was found.

Michelle, who had left her home in Palermo after an argument with his parents, was found in safety by the City Police. It was in an apartment in Azcuénaga to 700, three blocks from Houssay Square.

The discovery was thanks to the accompaniment of his journey through the registry of security cameras. "Already with the father and the people of the People's Procuratorate Division of the City Police," he confirmed from this force for this newspaper.

Subway cameras searched the Medical School area and other indications told investigators that she was in the area of ​​Houssay Square.

On Friday morning, when City Police personnel visited the search area, a 25-year-old man approached the detectives to tell them that the teenager was in her apartment.

The girl left her house in Palermo on Wednesday at 9am. Your father he found three letters. One addressed to him, another to his wife and a third to the girl's brother.

In the three of them he said goodbye to his family, made some demands and explicitly asked for "no search".