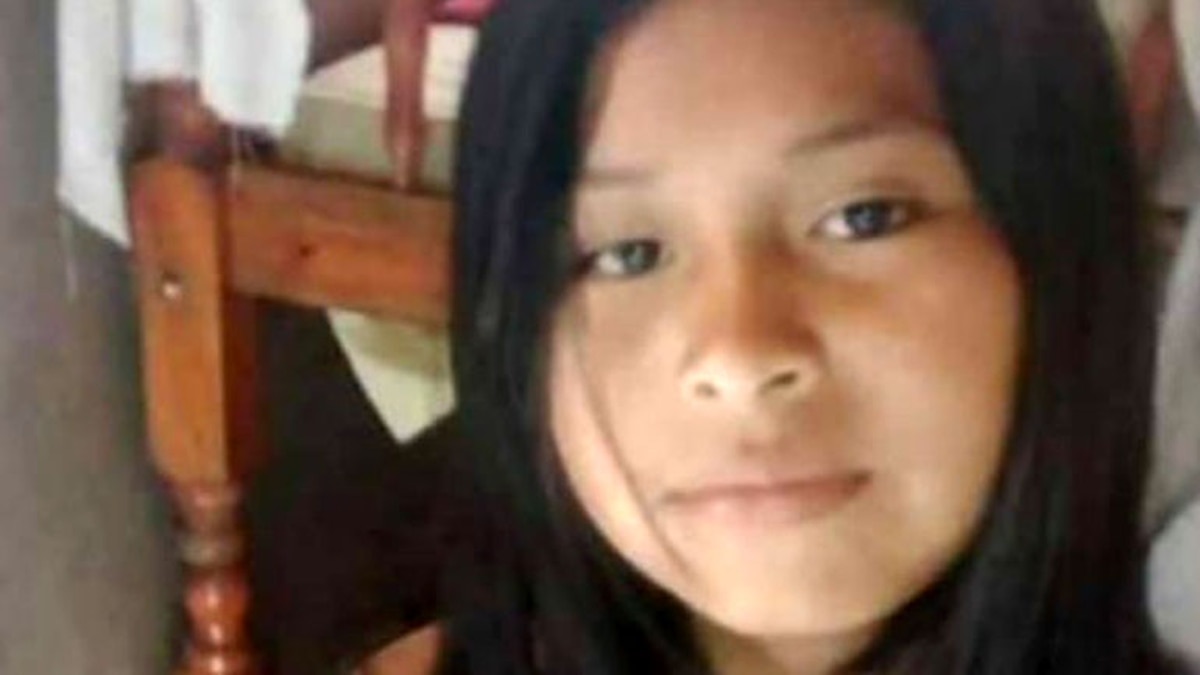 Three months after the disappearance of 14-year-old Delia Polijo, the main suspect in the case was found dead., who had been denounced days ago by his own wife.

Eduardo Mauro Martínez, 27, was investigated as a result of his ex-wife's version and finally he was found hanged in the last hours.

In the man's house, clothing and accessories belonging to the missing girl were found on September 18 in Traslasierra, Córdoba.

Since then, unsuccessful search operations have been conducted. Investigators fear the man who appeared hanged attacked the girl before she died. However, raking continues with specialized equipment for deep areas.

According to the published The voice of the interiorDespite the lifeless appearance of the prime suspect, Delia's mother and her other small daughters remain in custody. It is that they can not yet unite objectively the woman's complaint, the disappearance of the girl and the death of the husband

The case shocked to such a level in Cordoba that the provincial government offers a reward of 200 thousand pesos for the person who provides accurate data or information to find the child. The initiative was presented by the promoter in charge of the investigation, Raul Castro, of the city of Villa Dolores. "She was walking to her house at 4:20 pm, she was taken with cameras from a private company and then she was seen, a few meters from her house, by two neighbors who were going to the city. this, "said the court official.