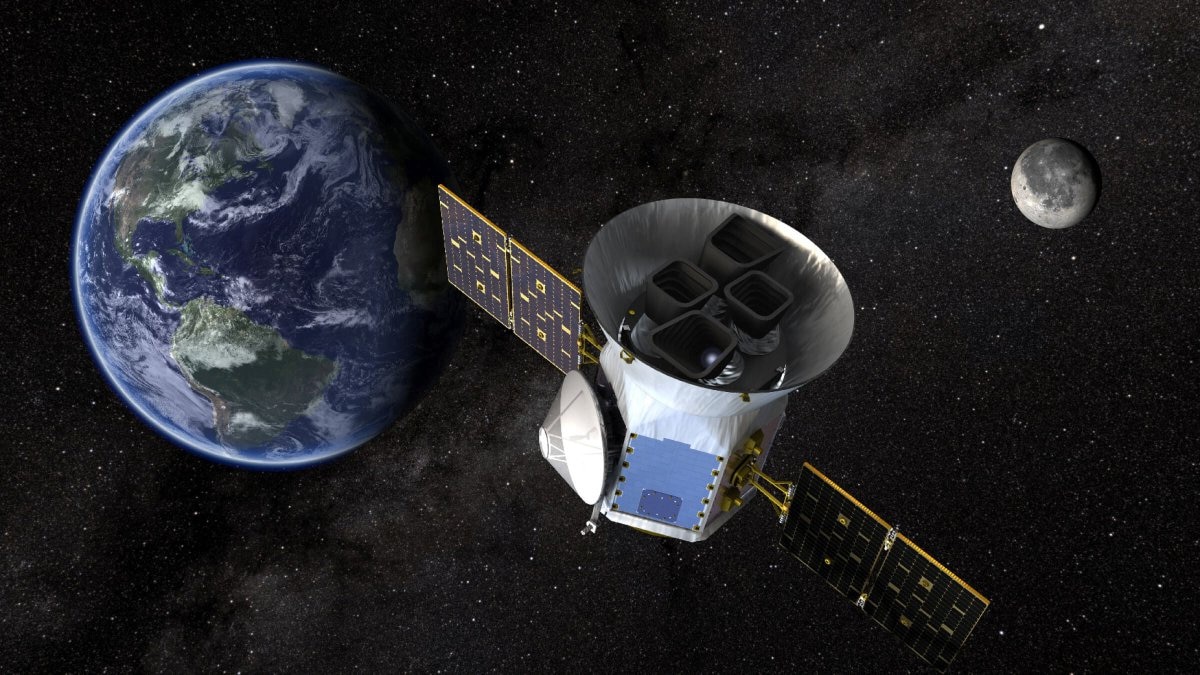 The TESS satellite, which since April last year holds a two-year exploration mission, found a planet outside the solar system (exoplanet) located 53 light-years from Earth, the researchers revealed.

O TESS (Transiting Exoplanet Survey Satellite)developed by the United States Aeronautics and Space Agency (NASA) in collaboration with the Massachusetts Institute of Technology (MIT), detected a planet that the researcher, Diana Dragomir, described as "strange" stone ball and some gas whose size is three times that of Earth.

The discovery was unveiled in Seattle during the meeting of the United States Astronomical Society.

The MIT researcher assured that the planet, dubbed HD 21749b, It revolves around a star in the reticle of the constellation, with a 36-day orbit.

Dragomir explained that, according to the calculations, the temperature on the surface of the planet is approximately 300 degrees Fahrenheit. (148.8 degrees Celsius)

"It's the coldest planet we know about a star so bright", said Dragomir, quoted by CNN, who felt he was lucky to be able to capture and study it.

The research team also detected clues to what could be a second planet in that system with a much smaller orbit of only 7.8 days, which could is the first of the Earth's size discovered by TESS.

The TESS, which search for exoplanets orbiting stars located less than 300 light-years from Earth, is based on data already collected by the space telescope Kepler, which has been in orbit for nine years and confirmed the existence of more than 2,600 exoplanets.

Project leader George R. Ricker has reported, quoted by the New York Times, that TESS has discovered 203 possible planets, three of which have been confirmed as real by ground-based telescopes.

"So far we have confirmed three planets"said Dragomir.

The other two planets discovered are Pi Mensae and LHS 3844b, according to the journalistic versions.