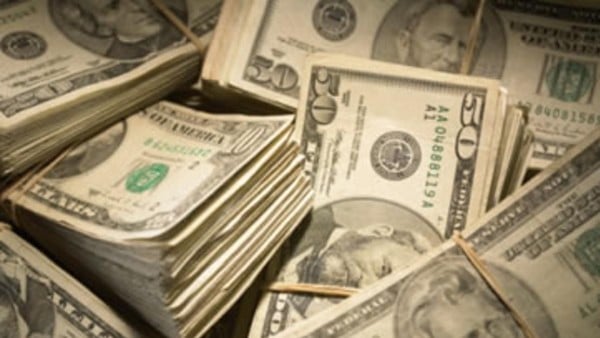 It's not a suspect package, not a bomb, or drugs. The Airport Security Police (PSA) has found a bag with more than 30 thousand dollars in the parking lot of Astor Piazzolla airport in Mar del Plata and hours later it was returned to its owners, who had reported the loss.

The discovery was made while PSA personnel patrolled the air terminal parking lot, located north of the hot springs. Two agents grabbed the bag and opened it in a terminal building.

To their surprise, in "they found three stacks of cash worth $ 31,321 and entering a banking operation "on behalf of the alleged owner of the sum, police said.

Some time later, this person appeared on the scene: he said that had made an extraction in a bank and that he was at the airport with his mother to receive a friend.

The person said that the mother "kept the money in a small bag and was the one who realized the lack," although it was not beyond what she would use.

After reporting the episode to the prosecutor's office and verifying the person's data, finally the officers of the Preventive Security Operational Unit returned the money.