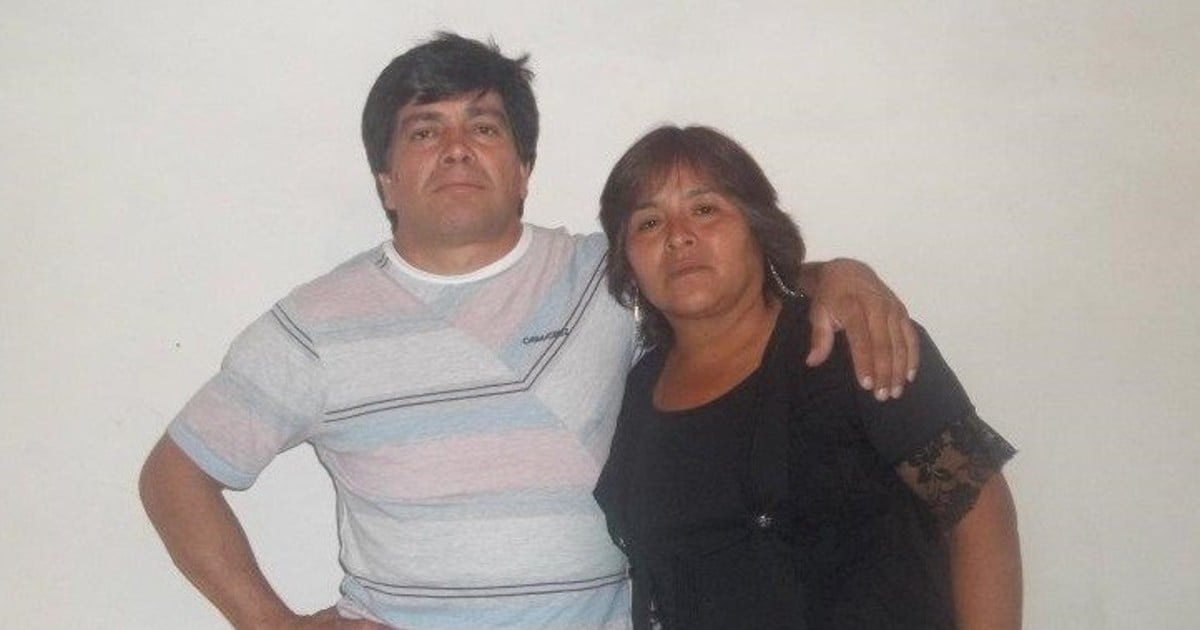 The cleaning staff of a lodging hotel in Lomas de Zamora found this morning a brutal scene: a 51-year-old woman was found dead on the bed in one of the rooms with signs of violence. For feminicide her ex-husband was arrested, who would have confessed to attacking his relatives. Researchers believe he strangled her.

The event was discovered around 8:30 am at the lodging hotel Acapulco, located at 788 Cosquín Street, Villa Centenario, in the southern suburbs of Buenos Aires.

Delfina Encarnación Quispe Pumahuacre was found dead in a lodging hotel in Lomas de Zamora. For the crime, they arrested the ex-husband Alfredo Agustín Noriega.

At that time, a man – who had joined a woman at 10:50 on Sunday – paid and left the place alone in a black Peugeot 505. This caught the attention of those in charge. That's why they went to room 113 where they found the scene brutal.

In bed, the servants found the dead victim lying on his back. It was identified by the Police as Delfina Encarnación Quispe Pumahuacre (51) and of Peruvian nationality.

The woman, who worked as a maid, Signs of violence on your face and other areas of the body and it is not ruled out that he has been strangled, although the autopsy certainly determines the cause of death.

The people in charge of the hotel called the police and officials from the 7th police station arrived. of Lomas de Zamora, with jurisdiction in the area.

While the first investigation was being carried out, a former sister-in-law of the victim and her children also arrived to inform the hotel that Quispe's ex-husband, a bricklayer identified as Alfredo Agustín Noriega (53)He called the phone to make a confession.

"The man told his sister that he had a fight with his ex-wife inside the hotel," a police source told Telam. She also told them that he had murdered her and that he had left her in the room, the women said.

In a first review of the scene, the experts discovered two empty bubbles of the drug known as "Viagra."

With the data collected by the police, the prosecutor of the case, Marcela Juan, of the Functional Unit of Instruction (UFI) of Gender Violence of Lomas de Zamora, ordered the emergency seizure of Noriega.

Police found Noriega at the home of one of her sisters, located on Jules Verne Street, between Emerson and Ameghino, also of Lomas de Zamora. There he was intercepted and arrested.

While the results of the autopsy in the judicial morgue are awaited, prosecutor Juan has already accused Noriega of the crime of "aggravated homicide by bond", which provides for a death sentence. life imprisonment.

In social networks, relatives and friends of the victim showed their pain. Ornella, one of her daughters, posted a photo with Quisque at her 15th party with the message: "We will always be like this, I love you." His profile wore a black crepe with the phrase "my heart is in mourning."