They find a new mechanism that causes headache 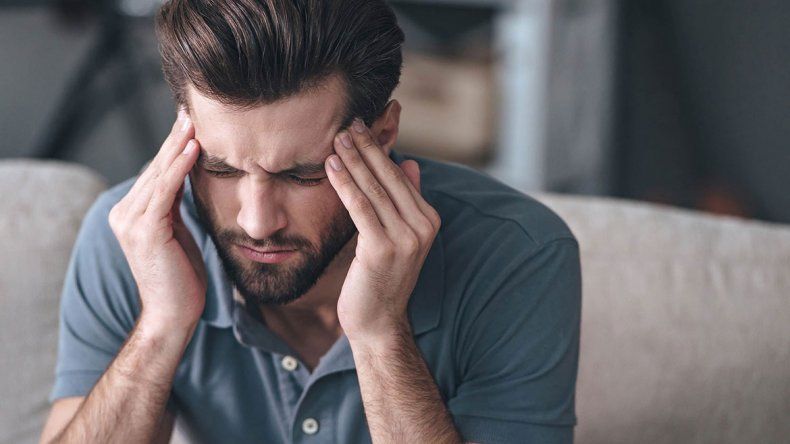 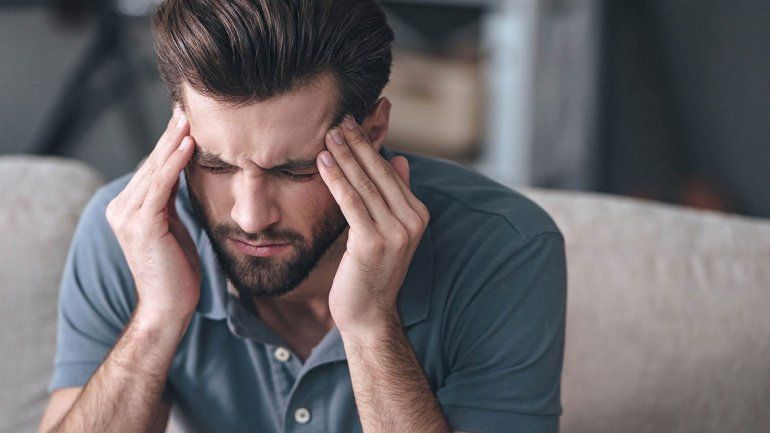 One in seven people in the world suffers from migraines. It is the third most common and one of the most disabling diseases that produces intense headache, accompanied by nausea, vomiting and extreme hypersensitivity to light and noise, symptoms that can last from a few hours to days. At the moment, there is no effective long-term cure or treatment. Although it is known that both certain genetic mutations and environmental factors play a critical role in the onset of migraines, the underlying mechanisms that trigger it are unknown.

In this sense, the discovery of a team of French researchers sheds light on the possible origin of this pathology and opens the door to the development of new effective anti-migraine drugs. Scientists at CNRS, the University of Costa Azul and Inserm have discovered a mutation in the TRESK gene that produces the protein that encodes poorly, does not inhibit electrical neuronal activity and induces migraine. When the gene is mutated, one of the copies produces a large stimulation or hyperexcitation of the neuronal activity, which triggers the migraine. When the gene is not mutated, it causes a normal excitation of the neurons.

According to different studies, 15% of Argentinians regularly suffer from migraine

This work is based on the results of another previous study, also collected in Neuron, explaining why some families are more susceptible to migraine and how, in addition, certain genetic mutations have influenced the type of migraine that they suffered, with or without aura. It is known that migraines with aura are due to the activation of the trigeminal neurons, which in turn trigger small proinflammatory proteins or peptides that probably initiate and transmit the pain. And it has been seen that TRESK, in its TRESK-MT form, plays a key role in the auras.

French researchers were intrigued by the effects of TRESK mutations and decided to study them in mice. This is how they identified that one of the copies increases the excitability of the neurons, which potentially triggers migraines. The discovery opens the door to a new avenue of drug research aimed at inhibiting this protein to prevent episodes of migraine.