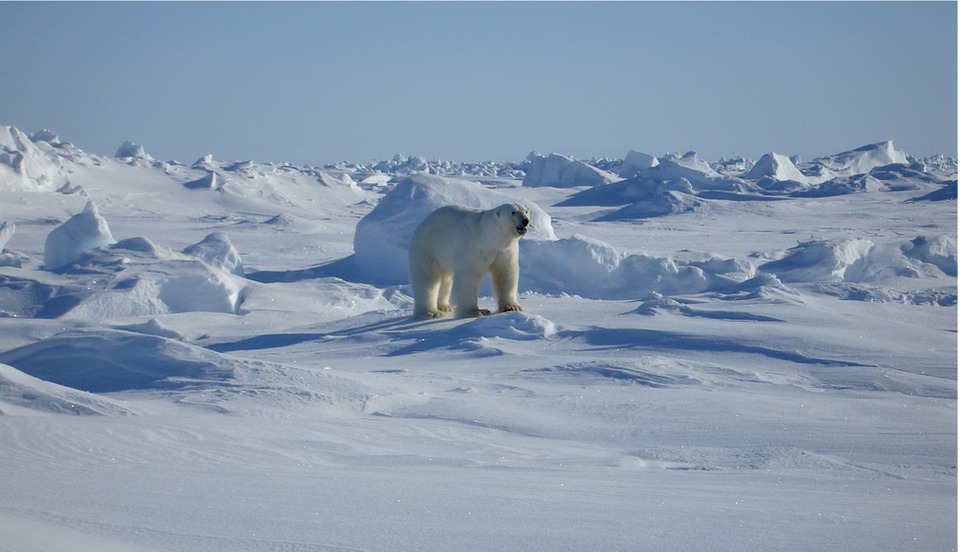 The discovery was due to the melting of a glacier on the Canadian island of Baffin, although it also made it clear that the hottest year of the last time was occurring. Experts still can not believe it.

a incredible arctic landscape was discovered for researchers after having been hidden under the ice for 40,000 years.

This can be glimpsed after the melting of a glacier on the Canadian island of Baffin, which worried the experts very much, because it would show that, in theory, we live the hottest year since 115,000 years ago.

They found life in the deepest lake in Antarctica

According to a study by researchers at the University of Colorado at Boulder, this collapse left the Arctic landscape at a glance, as reported last week in Natural Communications. 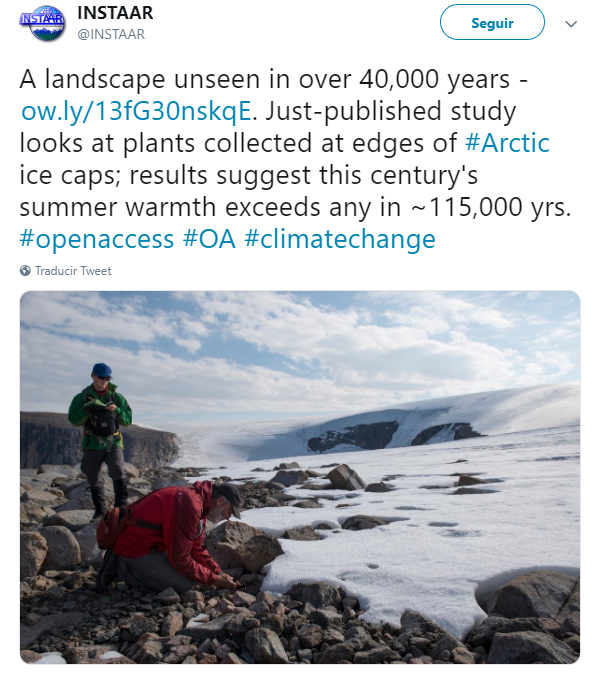 "The Arctic is heating up two or three times faster than the rest of the world, so naturally, glaciers and polar ice caps will react faster," said Simon Pendleton, lead author and researcher at the Research Institute. Alpine and Arctic (INSTAAR), Ciência Viva.

Speaking on the University portal last August, experts collected 48 plant samples from 30 locations to determine their antiquity, and found there that the ancient vegetation is 40,000 years old.

Concern over the shocking discovery they made in Greenland

"We traveled to the retreating ice sheets and collected samples of newly exposed plants preserved in these ancient landscapes to find out when the ice was last in the area. Since dead plants are efficiently removed from the landscape, the radiocarbon age of rooted plants sets the last time the summers were as hot on average as those of the last century, "says Pendleton.

It is closed: "Being here and seeing that change is … I do not have a good word for it. It takes your breath away."