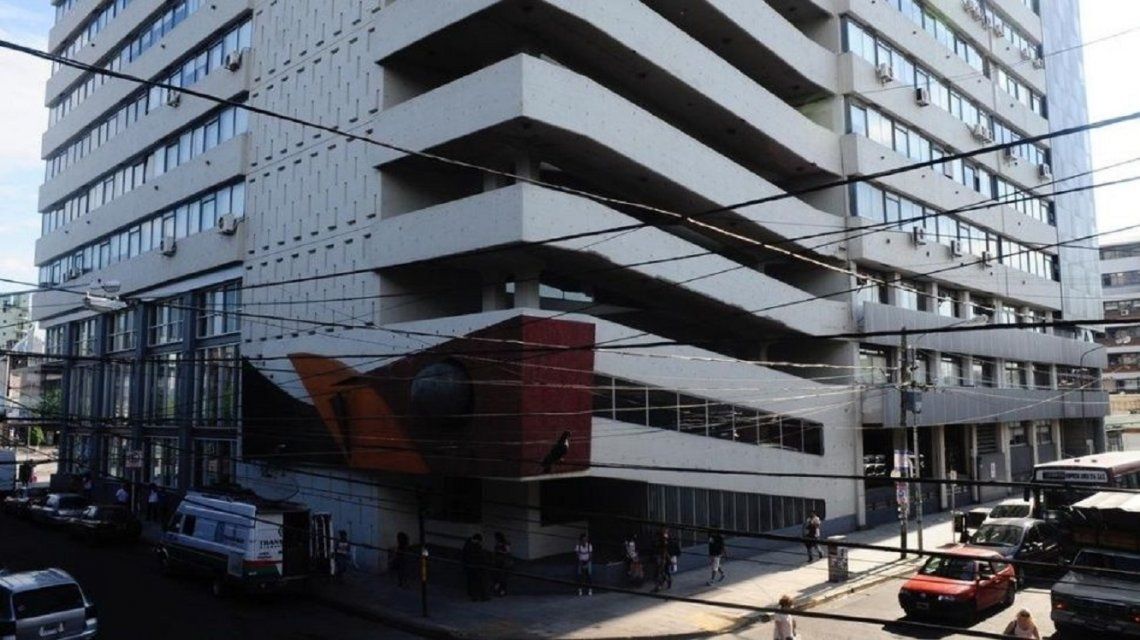 First, it was a 19-year-old girl who counted Women's Police Station in Morón who had attended the teacher's office located six blocks from the college where I was sexually abused.

It was then, when three other women joined the complaint for events that occurred in some cases several years ago, the sources said.

Even if the accused has already been notified of the charges against him, the prosecutor of Morón who carries out the investigation will not be able to advance in the cause, since only has date for the psychological investigations of the accused in April of 2019.

"He put me on the couch and started telling me how hard it was to hug people, what if I could imagine how I did oral sex, and how I spread my legs so that everything worked out right inside me"said the student identified as M.

The young woman said that she refused to do as she asked and that the teacher continued: "I am your friend, I want to help you make life more pleasant"and then he grabbed her hand, kissed her forehead and touched her pussy in his clothes.

Some days later, on November 21, another alleged victim of the teacher was encouraged to report that she had been a pupil of the defendant in 2012 and that she had to live in abuse in 2013, when He contacted him to be seen after breaking a long relationship.

"He offered me free sessions and when I went to his office, he told me he was going to hypnotize me. She laid me flat on the couch, stroked me and asked me to unbutton the bodice. I went to the bathroom and ran away"said the woman identified as S, 30 years.

The latest complaint was made on November 24 for manipulation and investigation of the crime by a 30-year-old woman identified as MS who reported having a relationship with the defendant in 2015.

The complaints against the teacher, who is a doctor in psychology from the University of Salvador and specializes in hypnosis and bulimia and anorexia, relapsed into different Morón Attorneys and it is probable that in the coming days the causes will be unified in UFI 4, in charge of Valeria Courtade.