They confirm 36 cases of leprosy in Misiones: what is and how this disease is prevented 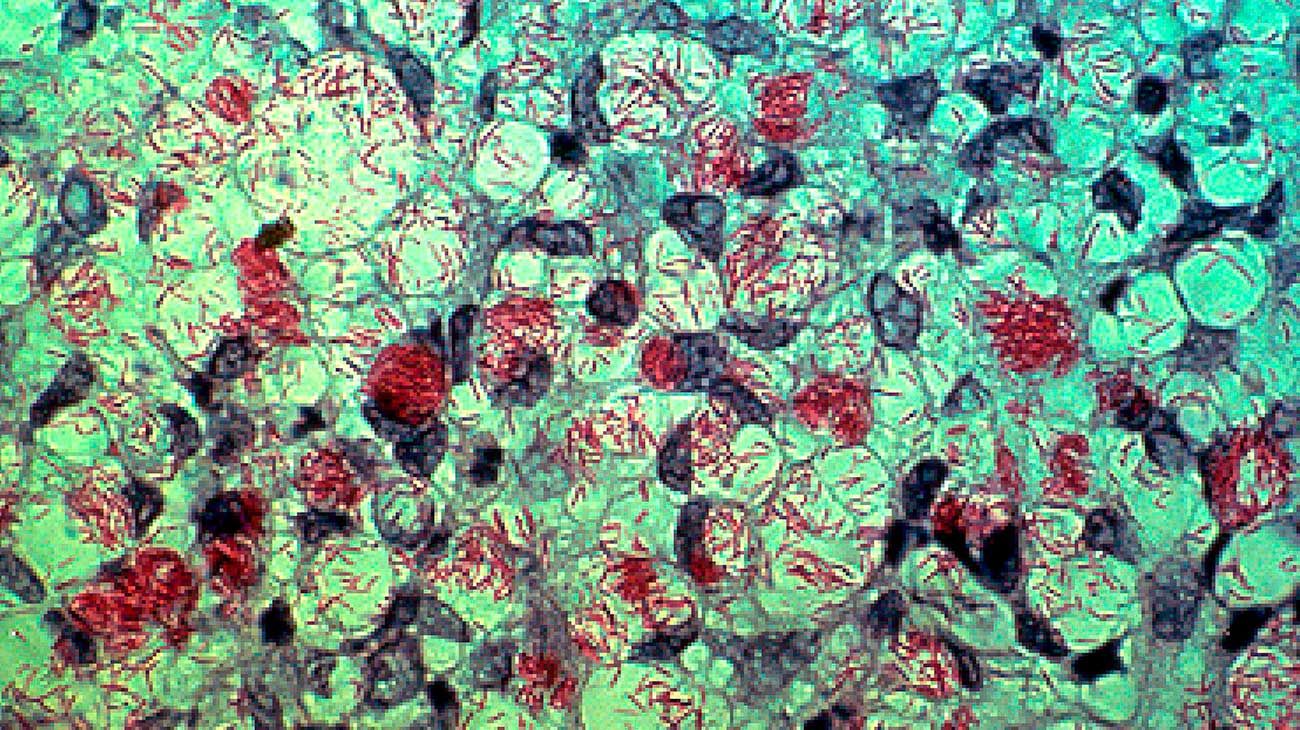 The Ministry of Health of Misiones confirmed this week that in 2018 There were 36 cases of leprosy in that province, which is an expected value for an endemic region.. It is known that this chronic infectious disease affects one in every 10,000 inhabitants two decades ago and is known for its consequences, but currently it has a much smaller number and can be treated successfully.

"Leprosy is an infectious disease caused by bacteria called Mycobacterium Leprae or Hansen's bacillus, which discovered the bacillus in the 19th century. It is treated with antibiotics and is cured. Since 1985, Argentina has adopted a scheme of the World Health Organization (WHO) with three concurrent drugs with a high degree of effectiveness, "explained the dermatologist. Raúl Valdez in dialogue with PROFILE

The expert added that "in the country up to 20 years ago, leprosy was a public health problem because there was one patient per 10,000 inhabitants, but in 1983, the leprosy law in Argentina was amendedIt decides compulsory and free treatment instead of compulsory hospitalization, which was no longer necessary.

In this context, the specialist of the University Hospital Austral gave details on how the conception of the disease has changed in recent years: "The doctor Luis María Baliña, who proposed in 1983 a change in the law, which says that there is "compulsory and gratuitous treatment" and no more "hospitalization" because it is more effective to give an antibiotic than to confine a personand that is where the history of leprosy changes. "

"As of 1985, there is a very significant rate of decline in Argentina, and by 2016 there were only 300 confirmed cases of leprosy throughout the country," he added.

"The treatment against leprosy is effective and efficient," says Dr. Raúl Valdez

"Today the diagnosis becomes easy: with the clinical examination, a biopsy is done, a bacteriological exam is done and that day the patient starts the treatment.The important thing is that it is very effective and efficient, two weeks after receiving, the patient ceases to be contagious, and this gives tranquility to the family group, "explained the expert.

The specialist exemplified the stages of the disease:

Leprosarium "In 1929, when Pedro Baliña (Luis's father), a dermatologist and leprologist, proposed the law of compulsory hospitalization, leprosy was created in Argentina, one in San Francisco de Cheñar (Córdoba) and another in Baldomero Sommer (Buenos Aires). Aires), which currently function as general hospitals, "recalled Valdez.

"There were a lot of leprosy responding to this law that responded in turn, at a time when there were no antibiotics. The only solution the society had was to isolate contagious patientsthe same thing happened to those who had tuberculosis. They have isolated them, "he added.

"In 1983, when Luis Baliña was able to change the law, it was established that every leprosy patient receives compulsory free treatment by the State and not a mandatory hospitalization sinceIt is more efficient to give antibiotics to the person isolate it more efficiently and at a lower cost, so the leprosariums were closing and opening as health centers, "he concluded.