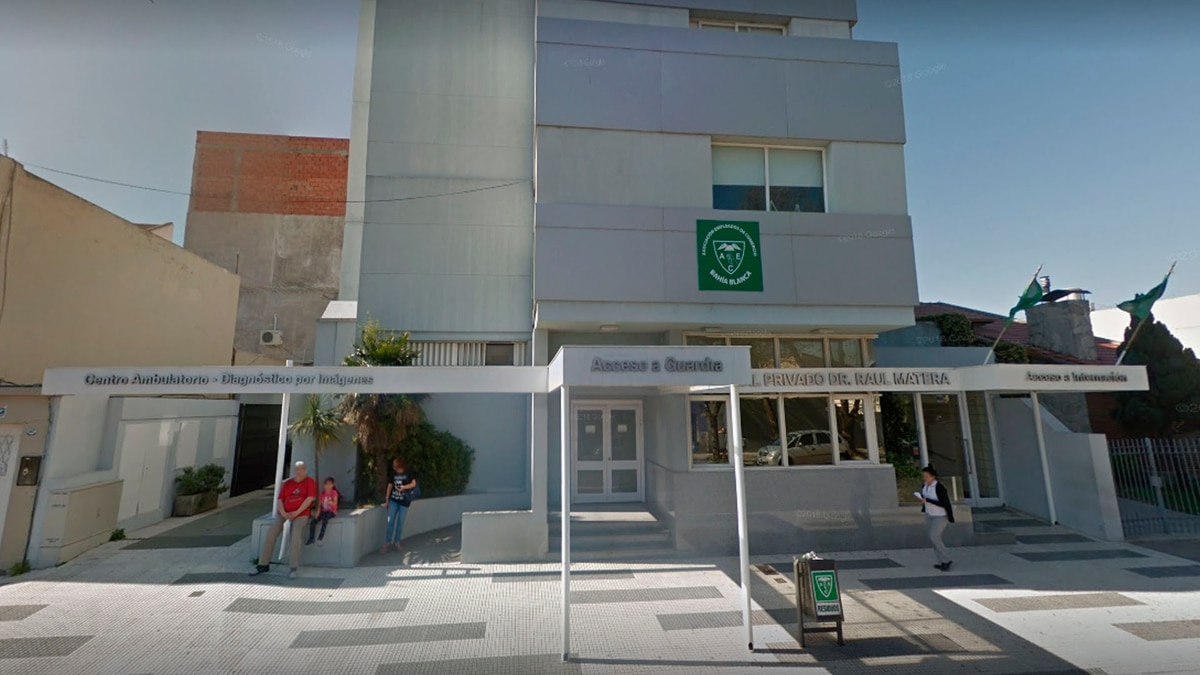 A surgeon from Bahia Blanca was sentenced to ten months of suspended prison and two years of disqualification to practice After that, in 2014, he removed the gallbladder for a woman who had to operate with hemorrhoids.

The judge in Bahia José Luis Ares sentenced the surgeon in an abridged trial Luis Caviglia, 72 years, for "very serious negligent injuries" to the patient.

The negligence was recorded on November 10, 2014 in one of the operating rooms of the private hospital "Raul Matera", where Caviglia in his condition of doctor and head of the surgery department removed the gallbladder Gloria Kraemer instead of doing a hemorrhoids that he had indicated.

Judge Ares noted that after the erroneous operation, Kraemer "began to feel deep abdominal pains, added to those of the diagnosis by which the intervention was ordered".

He noted that the woman was in a state of panic, so the nurses called Caviglia, who "in front of the family and friends" of the patient "expressed their error in the intervention performed."

"What hurt me is that Dr. Caviglia never asked me for forgiveness, but only regretted his career, his family and not my situation", said Kraemer in the case briefed by Judge Ares.

With information from Telam