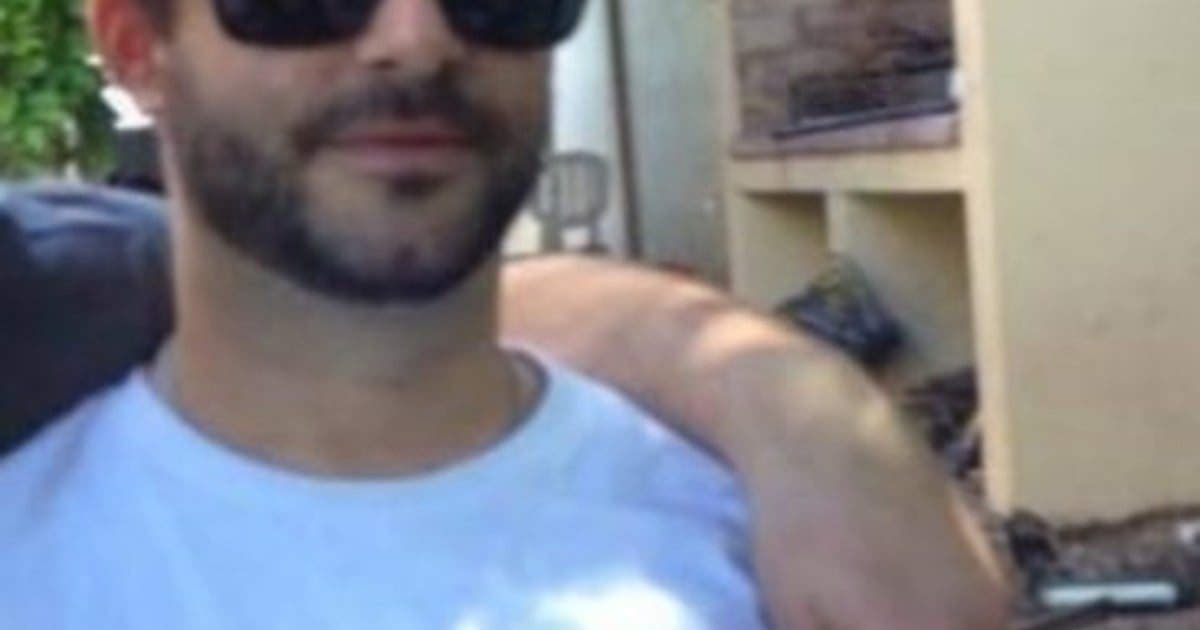 Michel Gustavo Klein (34) walked home on Gorostiaga street at 4 pm in the neighborhood of Las Cañitas when he was approached by thieves who stabbed him in the neck and left him quadriplegic. The victim is hospitalized in a serious condition in a clinic.

Police sources said the incident occurred at 4 am on Wednesday. According to witnesses, four men were walking, one without a chest. First they stole a home decor and attacked Klein.

Gorostiaga in 1600, Palermo, where a young man was attacked by thieves and received a deep cut on the neck.

The man, a River fan and a member of the Federal Investment Council, was able to tell the police: "They stole me". Lives in the neighborhood of Belgrano.

He was transferred to Hospital Fernández and from there was referred to a private sanatorium. The spokespeople said Clarin that Gustavo was tetraplegic.

The case, entitled "robberies and injuries", is investigated by the Police Department 14 of the City Police and by the Public Prosecutor's Office No. 38.

Now they have analyzed the security cameras on the block to see if the attack was filmed.