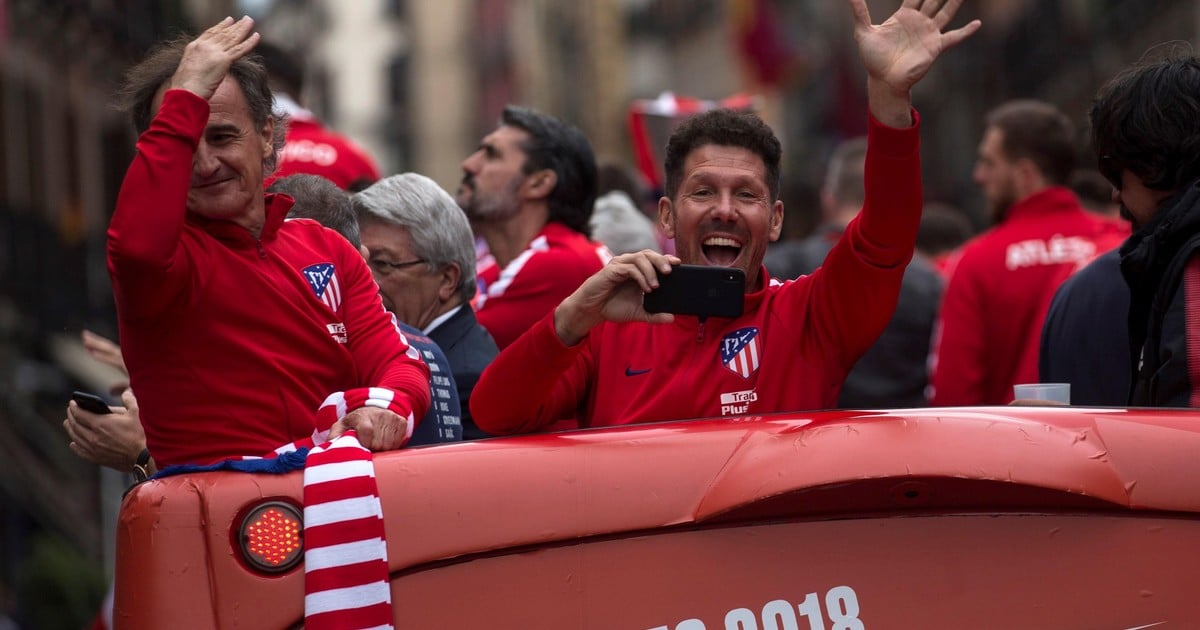 The athletic coach of Atletico Madrid, Óscar Ezequiel Ortega From Riowas arrested Monday night because of a suspected crime of gender-based violence.

The arrest was confirmed to Spanish media by law enforcement officials and club sources.

Ortega, known in football as O ProfeHe was arrested by the Civil Guard and transferred to the Armed Institute of Majadahonda.

According to what was reported by the newspaper El País, it would be an alleged case of gender violence against his wife, Cecilia Di Luca.

The 61-year-old Uruguayan is one of Simeone's closest collaborators. He joined his coaching staff in 2006 when Cholo drove Racing Club de Avellaneda.

Both have a relationship of many years, since they met during the second leg of Simeone as a player at Atletico, while Ortega was the physical trainer of Gregorio Manzano.

His method of work, so intense and demanding, made players like Jackson Martinez, Luciano Vietto or Nicolás Gaitán unable to adapt to the team, but also managed to get other players like Antoine Griezmann to show their best football version.

In the physical section, Ortega is accompanied by his two collaborators Carlos Menéndez and Ivan Rafael Diaz.