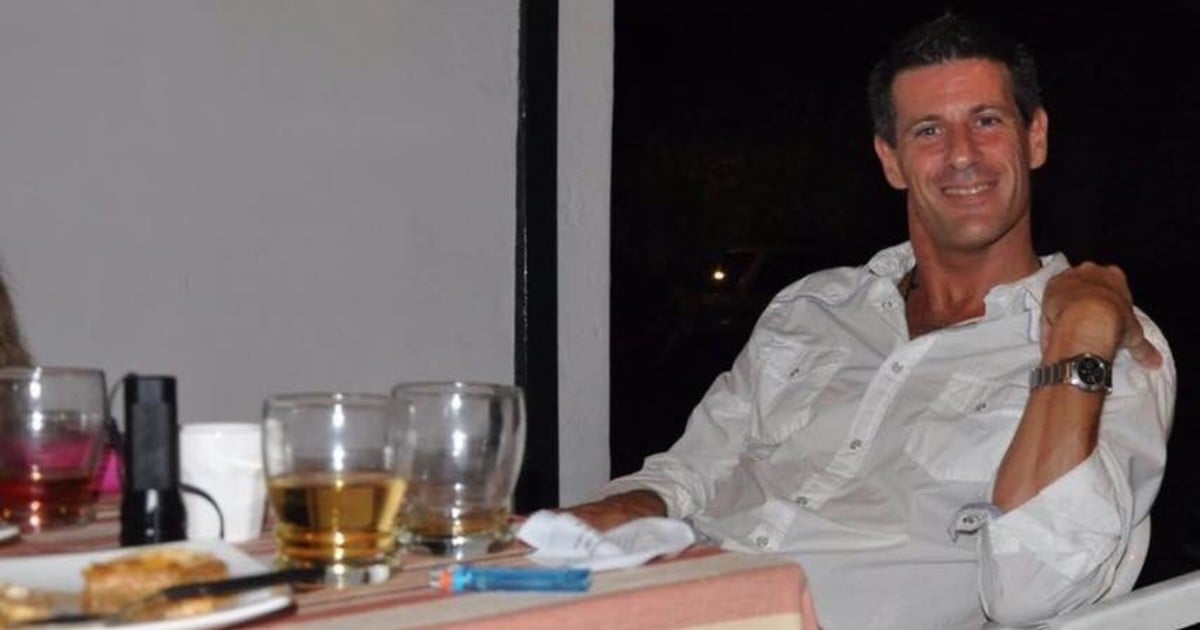 In 2006, the ophthalmologist Fernando Bustince was denounced by his family for multiple sexual abuses and mistreatment. The case was delayed more than a decade. In 2014 he was sentenced to five and a half years in prison, but since then has not spent a day in prison. He continued to work normally and, according to reports from his family, he constantly violated a perimeter restriction that had been imposed on him. Finally this Friday the Buenos Aires police arrested him at his home in a Berazategui country.

The story gained public notoriety of the story of his son Santiago in social networks. The young man told Twitter on December 12 the ordeal he had lived with his sisters and mother since they were children. Besides that, He denounced how his father's closeness to justice kept him away from prison.

Santiago, son of Bustice, reported the case on the networks.

After the widespread repudiation of neighbors and acquaintances of the family, this Friday the Provincial Police entered the Country Estates of Iraola around 19:00. in Berazategui, with the intention of stopping Bustince. But he was not there.

Immediately, the troops began an operation of attack in the area of ​​Berazategui and Quilmes to find its whereabouts. Rumors that the doctor, aware that the police would arrest him, escaped gaining strength during the three-hour search until, unexpectedly, the ophthalmologist showed up at home, where the plainclothesmen who guarded the house detained him.

Fernando Bustice, was arrested yesterday at his home in Berazategui.

Over the twelve years that have passed since the complaint was filed and despite the fact that the conviction is threefold confirmed (in the first instance, in Cassation and in the Provincial Supreme Court), Bustince must never have disturbed his life. At the same time, the sentence was criticized because it was only five and a half years, when the complaints were for repeated violations to their children, who were minors.

His son Santiago pointed out that Bustince, after separating, had episodes of gender violence with his subsequent partners. It was from the resounding denunciation of Thelma Fardin against Juan Darthés that the young man decided to make the case public. It was in this context that he reported that his grandfather and his aunt, (Bustince's father and sister), who are respectively judge and lawyerHe helped the cause remain "drawer" for so long.

As explained in Infobae, Bustince dodged the prison because two of the three TOC Judges No. 5 have always voted in favor of their freedom. The only woman at the Court, Monica Rodríguez, was the one who constantly insisted that the law be obeyed and that the accused be detained from the very beginning.