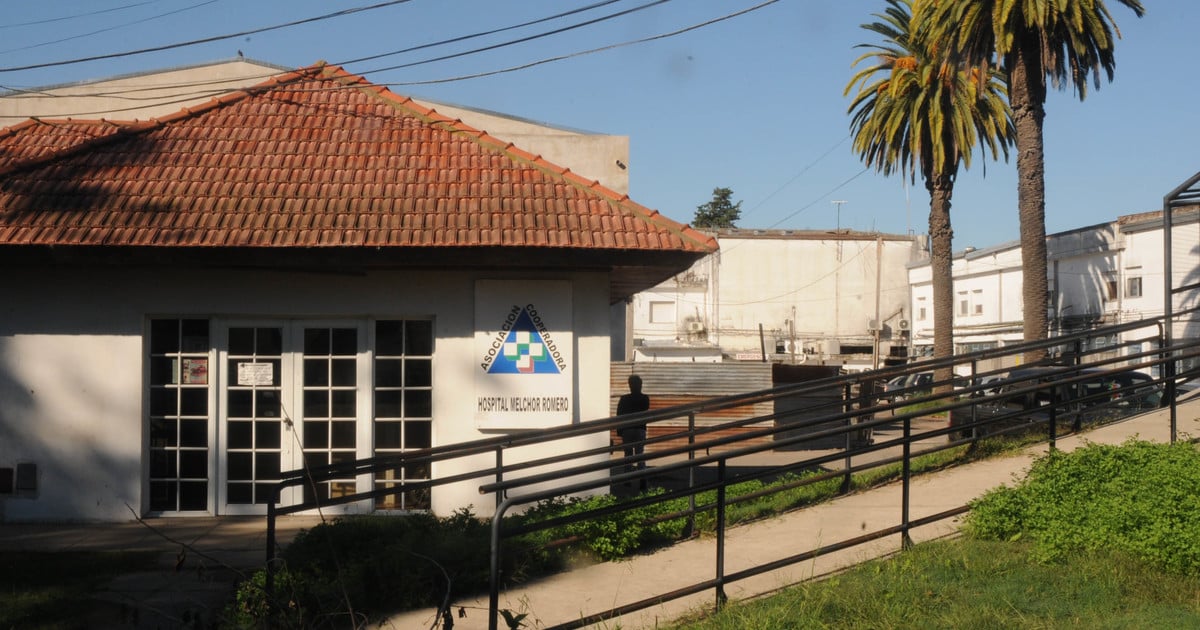 The situation was detected by one of the employees of the hospital Alejandro Korn, Melchor Romero, and the director of the institution took the case to justice. A nurse was accused of abusing a young woman who had been hospitalized for three months with a pathology that kept her from moving. The depositions coincided and the accused were arrested.

He is a man who worked for several years in the hospital Melchor Romero, in the party of La Plata. He was detained at the disposal of the promoter of La Plata, Maria Cecilia Corfield, who accused him of the crime of "repeated abuse ".

The complaint was filed by the hospital authorities at the 14th police station in La Plata and said that the nurse had abused an 18-year-old Paraguayan 3 months ago I was hospitalized in the neurology area of ​​that hospital.

According to the document, to which he had access Clarin, the defendant is 43 years old and is Argentine. According to sources linked to the cause, I would have petted the girl repeatedly. In order to determine it, the Justice was based on the testimony of one of the comrades of the accused.

The prosecution has asked to be conducted a study to see if you have psychiatric problems. There it could be determined that is located in time and spacethen his detention was resolved.

While the complaint was made on Wednesday, March 5, the case was broadcast on Sunday by El Día newspaper. "They are presumed to be groping and other abuses, but not rape," said investigation spokesmen. .

Either way, the results of some tests are still missing to complete the determination of the severity of sexual attacks.

This case occurs when reports of sexual abuse tripled in the province of Buenos Aires. This strong growth has occurred in the last three years, according to data from the Family Criminal Registry and Gender Violence (Revifag).

Second report released by the Ombudsman's Office of Buenos Aires, between 2015 and 2017, allegations of sexual abuse they went from 1,110 to 4,583 and represent 3.3% of the total number of crimes that appear in the Registry.

In analyzing the number of preparatory criminal instructions initiated in the Criminal and Correctional Jurisdiction, there is also a significant increase, as carnal access abuse increased by 16% between 2015 and 2017.