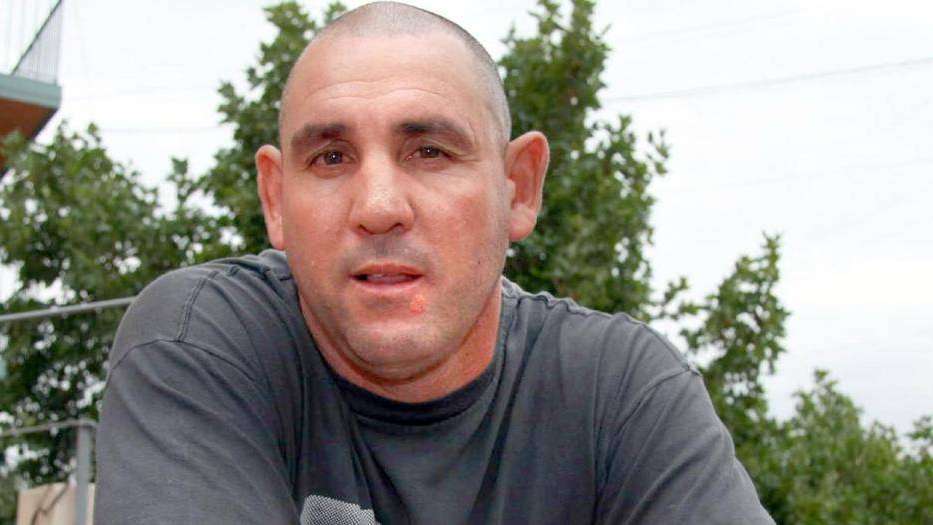 Marta Galiano accused her partner to the police. The former boxer is prohibited from contacting the victim as well as approaching his home. Police custody was available.

Exboxer Fabio "La Mole" Moli was imputed for the crimes of Repeated Graduated Injuries and Threats Repeated against his wife, after she he will report you on gender violence.

The ex-boxer's wife was introduced at the Integral Pole of the woman from the Cordoba city of Alta Gracia to denounce that the former participant of "Dancing & # 39; hit her after a loud argument.

In this context, his police custody was organized and he was offered psychological assistance, as well as a corporal inspection was done in the Judiciary Police to determine the entity, amount and age of the lesions. 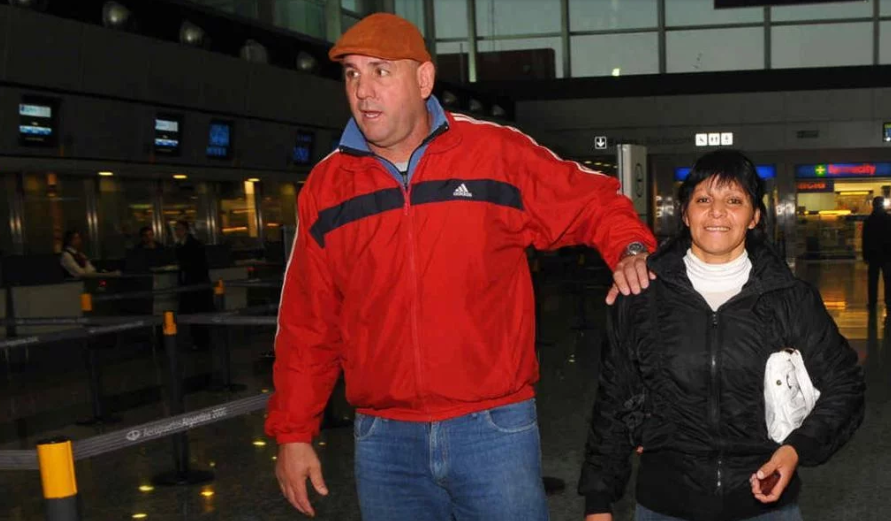 After his career as a boxer, La Mole Moli gained public notoriety when he served as a participant in the Showmatch dance contest in 2010. At that time, the former boxer was able to win the hearts of the public, thanks to his charisma. He even won the dispute by prevailing in the telephone vote against Paual Chaves. La Negra, as he called his wife, always encouraged him at every gala to reach the final.

In 2017, Cordovan would return to the dance floor, but Marcelo Tinelli decided to withdraw with his hiring for his position in favor of greyhound racing. "I'll defend greyhound racing all my life.. There may be five or ten sons of bitches, but we will not all put you in the same bag. I did not organize dog racing. I've been working since I was eight, and I've never lacked food for any of my dogs. On TV I was tried, they said I was an abuser and a murderer, now no journalist ever came to my house to see under what conditions I had the animals ", the exboxer said that year when he referred to the subject.